As the playoffs approach, the MLS season is becoming hotter. Even though the East and West conferences have talented players for the 2022 campaign, a few young players stick out from the crowd. As a two-time MLS All-Star and member of the Mexican national team, Julian Araujo has established himself as a household name. Meanwhile, Jesus Ferreira is competing for the MLS Golden Boot as he gets ready to captain the USMNT in Qatar.

Carlos Vela, Chicho Arango, and Kwadwo Opoku are just some players who helped LAFC dominate the Western Conference. The latter, a forward, has helped the LA team move up to lead in the table and second in the race for the Supporters’ Shield with seven goals and three assists. Opoku has grown into a critical member of Steve Cherundolo’s squad after playing only a minor role in his first two seasons with the club. As the playoffs approach, the young player will be one to watch. 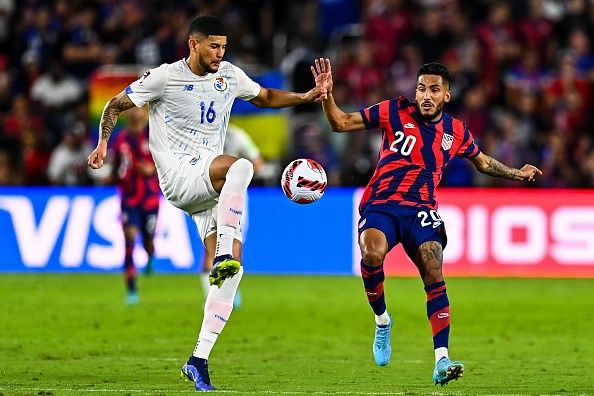 After entering the MLS Cup season as the underdogs and winning the championship in 2021, New York City FC has had its ups and downs this year. Despite rapid coaching and roster changes, Tales Magno has been a mainstay for the Eastern Conference team. The young guy adjusted well to life without star player Valentin Castellanos, scoring six goals and dishing out eight assists thus far in 2022. The teenager has shown he has what it takes to lead, even though the defending MLS champs demand a lot of him.

This FC Dallas player is on the list for a reason; joining the team from Independiente in the offseason for a rumored transfer fee of close to $7 million, Alan Velasco has become a mainstay for the group. In 25 games, he has managed six goals and six assists, integrating effectively with the team to help them maintain the third position in the Western Conference standings. There’s no telling what FC Dallas will be able to accomplish in the playoffs, with Velasco and Jesus Ferreira leading the attack.