With the NASCAR season officially starting, you are probably wondering who you should keep an eye on. Now you know that the tracks are about to be left burning hot as there are a variety of great drivers participating in this season’s races. So who should you look out for? Well, that’s what we are here to discuss. Here you can have a look at a few racers that we think you should keep an eye on in 2022. Don’t worry, if your favorites aren’t in here, you can still back them.

Someone you should definitely keep an eye on would have to be Denny Hamlin. Every year he drives No. 11 Toyota wheel. Now Hamlin isn’t just any race car driver. He is in fact a record-setter. In his 32 career start, he went on to win the biggest race of the year at least 9.4% of the time. This is a record many NASCAR racers spend their entire career trying to achieve. Now with that said he has also gone on to win not 1, not 2 but 3 Daytona 500 checkered flags.

When speaking about NASCAR, you have to speak about the current reigning NASCAR champion. That’s right we are speaking about none other than Mr. Kyle Larson. Kyle is the No 5 Hendrick Motorsports Chevrolet +1000 driver. He also finished in 10th place in his last two Daytona 500 races. In the 2019 season opener, he finished in 7th place. While participating in the 2016 Daytona 500 race he placed 7th. Now his best performance was when he came in 6th in the 2016 summer race. 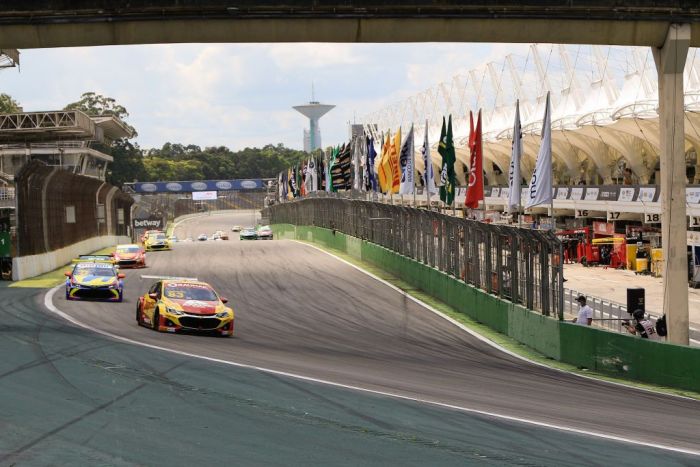 As you can see those are only the top 2 hottest NASCAR drivers that you should look out for in 2022. But there are so much more. This includes Chase Elliott, Joey Logano,  Ryan Blaney, and Kurt Busch. With all these heavy hitters you may not know who to back. So it’s safe to say that you will definitely be glued to your tv screens this season.