Even though it seems as if the 2021 NFL season has just ended, many are still sitting on the edge of their seats waiting for the power rankings of the new season to come in. While it is still very early in the year for these rankings to be considered concrete, here is everything you need to know about who the top NFL teams are for 2022. This topic always seems to spark a hot debate within the football community so take these rankings with a grain of salt.

Unsurprisingly we have the winners of the Super Bowl The Rams coming in the top spot. Just because they have earned the title of Super Bowl champions does not mean that the battle is over for them. Teams hoping for redemption this upcoming season such as the Bengals who ranked second are going to be focused on knocking the Rams down from that top spot. After addressing their offensive weakness they seem ready for what should be an interesting season.

Taking up the third spot in the rank we have the Bills who many have predicted to be one of the top contenders for years to come, especially with a quarterback like Josh Allen on their team. Though they might face some struggle in offense after the loss of Brian Daboll. The team coming in behind them the Chiefs also face some challenges in the offensive department. 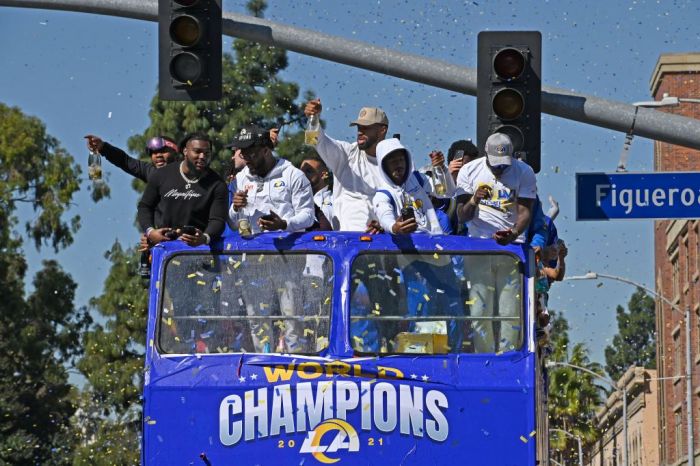 The Packers in the fifth position are faced with some uncertainty as there is still no confirmation on Arron Rogers’s return even though it looks like that might happen. They do have another issue on their hands though and that is the leadership or their lack of, as Arron is not sure to be returning they need to fill the captain position. This could all change within this season so be sure not to miss a thing.