Much like any sport, there are constantly new competitors in the NASCAR world. But with that said there are a few to watch. Getting into the NACAR world isn’t as easy as knowing how to drive a car. That’s why drivers fight hard to prove that they are the best of the best. With that said, fans and sponsors keep an eye out for the shining star. Here you can have a look at the NASCAR racers to watch in 2022.

When taking a look at the NASCAR Cup Series standings, you will see that Kyle Larson No. 5 Chevrolet Camaro ZL1 for Hendrick Motorsports, is standing at number 1. This may not come as a surprise to you because after all, Kyle was the 2021 NASCAR Cup Series champion. But that’s not all, he is also the 2012 NASCAR K&N Pro Series East champion and the 2013 NASCAR Nationwide Series Rookie of the Year. It is clear to see how Kyle has landed ahead of the pack.

Next, we have William Byron. The 24-year-old driver proved himself worthy of the Most Improved award in 2021. He earned this award by achieving a 0.6625 point increase from Production in Equal Equipment Rating in  2020. He also had a 9 point improvement on his speed ranking. But that’s not al. William also ended his season with a whopping 12 top 5 wins. More than double his score of last year. 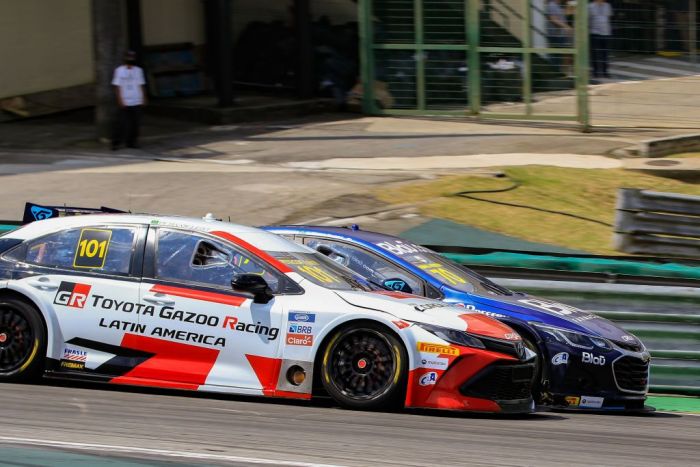 Lastly, we have to speak about the man who landed the award for the Best Passer, Chase Elliot. As always, Elliot proves why he should be considered one of the best. His +2.59% surplus passing value earned him the first position among series regulars. Although starting from the tail end of 6 field rances in 2021, Elliot managed to score at least 1 point in each race. For 2022 we have our eyes zeroed in on these drivers.