To find out who the Queen of Basketball is we have to go through who the best players in the league are. While it is common for fans to have strong opinions on who the best player might be, this will be on player stats. Lisa Leslie comes in at fifth place with two MVP wins under her belt as well as two championships. She is one of the greatest players in the league and yet there are still more to come.

In fourth place, we have Maya Moore who has four championships and was even rookie of the year in 2011. This amazing player is no longer on the court as she has decided to focus on criminal justice reform. Up next we have Cynthia Cooper who is a four-time finals MVP, a two-time MVP as well as won four championships. Cooper came into the WNBA with a very refined game as she had been playing overseas. Her stats are what put her among the best of the best.

Our runner-up is Tamika Catching, she is the best defensive player of all time. Catchings is also a great all-around basketball player, she has ended up in the top ten in every category at the end of the season twice. She however only has one championship win as well as having one final MVP win. She is a great and dedicated player that puts in lots of effort for each game. 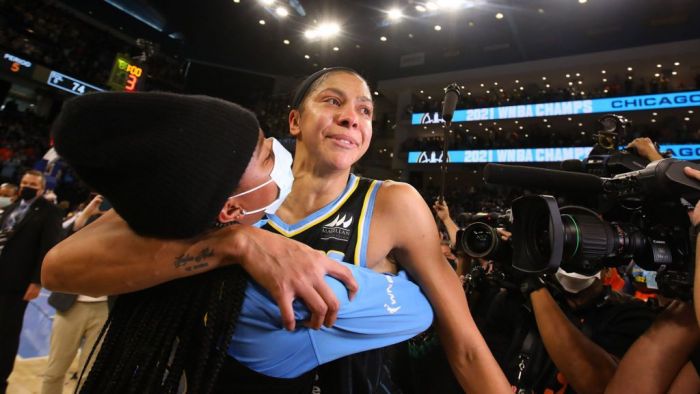 Our number one spot goes to Diana Taurasi who plays for Phoenix Mercury. She has shown how skilled she is on the court with a tremendous amount of passion for the sport. While not winning as many championships as her peers, Taurasi is a great defensive player and stays consistent with her performance. There have been players who have outperformed her over short periods but her consistent performance is what sets her apart from the rest.