With the end of the NFL draft just around the corner, fans sit in anticipation waiting for the outcome. Each player is evaluated on what they can bring to the team and after that points are added to each team to see which one gains the most points throughout the draft. Coming out on top we have the Green Bay Packers have gained 215.5 points through the draught. This gives the team a great boost for the upcoming season. Fans of the Green Bay Packers have high hopes for what this will mean for the rest of the season.

Up next we have to talk about the Patriots coming in at 115 points. This puts them in good standings for the rest of the season to come. Many fans have gotten excited by the picks of this year’s draught as they have filled in many gaps in their defensive line. This means that many are waiting to see what improvement these players will bring it to the rest of the team. Then we have the Ravens at 111 .4 points. This is a boost that the Ravens truly needed. It is amazing to see them at this standing and many fans cannot wait to see how they perform in the next season. 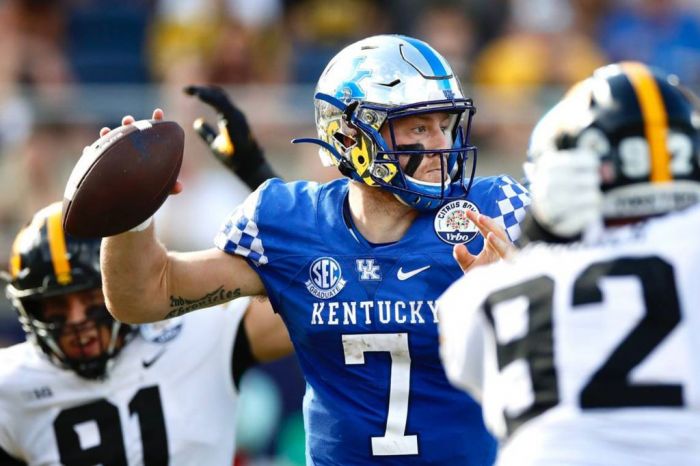 Thereafter we have the Commanders who come in with a whopping 109.7 points. Many are cautiously optimistic for the season that lies ahead for the Commanders it is true that they have gained a lot from this draught but they still have a long way to go. Last up we have the Falcons who have gained 83.3 points through this draught. They have targeted the problem areas and filled in the gaps they saw fit through the draft. It is no surprise that fans see this as a great sign.