It’s that time again when fans are gearing up for the NBA Finals. It is long-awaited and many fans and commentators have already picked who their favorites to win this season are. Let’s go over some of the teams many assume will be taking home the NBA title this year. First up and no surprise to many fans are the Dallas Mavericks. They have done well in the regular season making them one of the top choices for this season. They have gained a record of 53-30, which is the fifth-best in the league. Many fans have placed their bets on the Mavericks to win the league title.

Then up next we have the Memphis Grizzlies. The Grizzlies have had quite the stellar season finishing second in the west. That outcome was not one many fans would have predicted so it was a great surprise. If they keep up with this momentum it is easy to see them taking this season’s title. They achieved a record of 20-2 showing everyone that even without their star player, they could pull through. Then we have the Philadelphia 76ers, given the roster of stellar athletes this team has backing them, it is no wonder that they place so high in the title predictions. All they have to do is make the right plays and that title may very well be theirs. 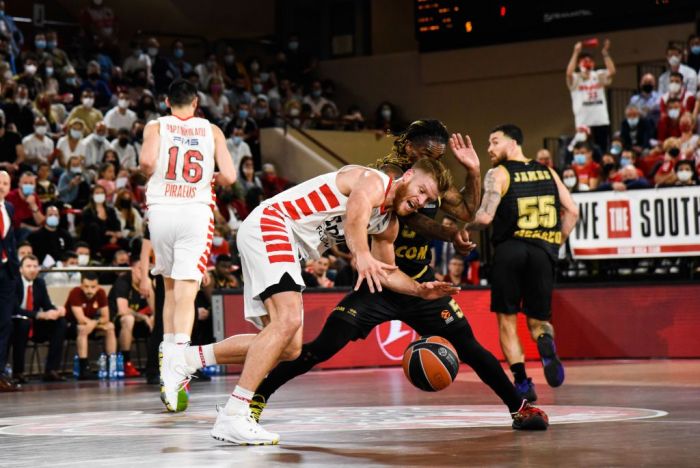 We now go on to the Boston Celtics, who have been on a roll since becoming one of the best offensive and defensive teams in the league. While recent losses have shut them down a bit they should not be counted out on any count, they have a lot to prove this season and they seem hungry for the title. Then we have somewhat of a redemption story with the Miami Heat, they can out at number one in the regular season shocking many after last season’s disappointing turn of events. With a great defense, they have shown themselves as a very difficult team to beat.