Wayne Rooney has built up a reputation as one of the best football players over the entirety of his career by setting records as the best goal scorer in the English national team and Manchester United. In a surprising turn of events, this outstanding player announced that he would be retiring in October of last year at the age of 35 after there had been many speculations around an ankle injury he had received.

Rooney joined Derby County in 2020 in a player-coach position and quickly proved to be a vital player when helping the team move several places up the roster to the eighteenth position. His skill was proven both on and off the field in the interim management positions that he had taken on, it is said that players respond well to Rooney. He like many had predicted took over the permanent position in January of last year.

Rooneys’ battle is not yet over, even after bringing the team up in the roster many changes due to key players being injured and game strategy have caused them to slip into a devastating losing streak of thirteen games. He has a tremendous amount of work to do with the team to get them to a place where they can easily avoid being at the bottom of the league and dropping out during a championship season. 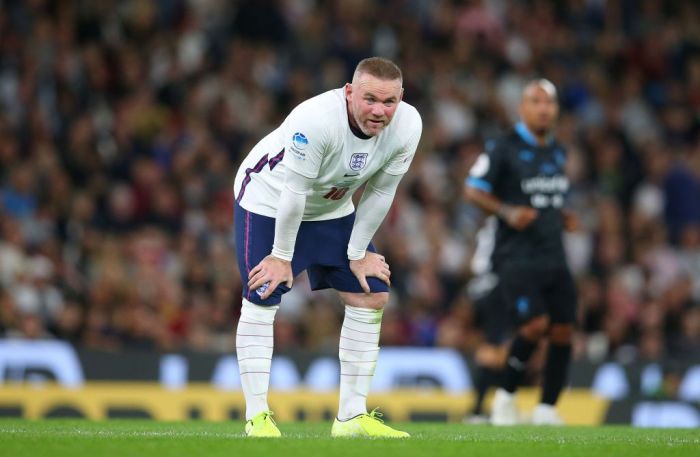 With Rooney’s stellar reputation many are excited to see how he takes on the challenges that come with being in a management position. With the early improvement that was seen in defense as well as attacking third when Rooney first arrived it is easy to see why his employers are optimistic that he will be able to make positive changes for the team while Rooney feels excited by the amount of true potential, he sees in the team.