When Will Cristiano Ronaldo Be Retiring
By Keith Donnelly - April 19, 2022

Cristiano Ronaldo is a well-known soccer star that has over his career been seen as one of the best in the game. However, his level of skill does not stop people from speculating on the status of his retirement. It is a known fact in many sports that teams favor young players, even when older players are more experienced and more skilled. Teams prefer younger players as they tend to be in better physical shape.

With Ronaldo getting into the higher age bracket many are speculating on when he will be retiring. While Ronaldo has himself hinted at retirement in the next year or so, it has to be taken with a grain of salt as he has also hinted at playing well into his forties. The soccer star has stated that he still has a few more years on the field left in him. These statements can be confusing to fans and the media.

Bayern Munich legend Ze Roberto has openly stated that he believes that Ronaldo will retire before he reaches forty. Many seem to agree with him as Ronaldo has reached the so-called slump of his career. With such a great payer reaching his late thirties it is expected that his potential retirement would spark many discussions. With the next world cup secluded for when Ronaldo will already be forty-one, it is unlikely that he will compete. 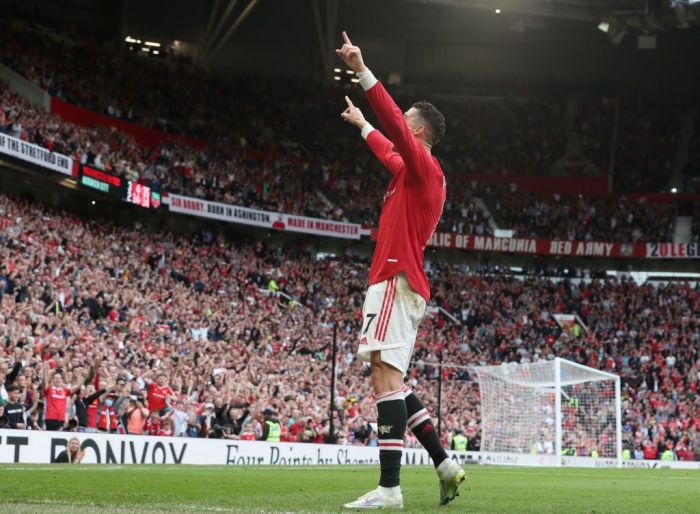 Each year younger players are recruited to play for clubs as well as their national teams so it is only natural for older players to hang up their boots. While Ronaldo’s contribution to the sport will never be forgotten, it is known that room needs to be made for new players. But don’t get too sad just yet, even if he does retire it might not be the last time we see him.