With the NCAA draft being on the top of sports fans’ minds there has been a lot of buzz around division one basketball and what the roster will be looking like. First, we have the Boston College Eagles who will have Prince Aligbe, Mason Madsen, Armani Mighty, Donald Hand Jr, and Chas Kelley joining the team. The team also has a few players who will be moving on these players include Justin Vander Baan, Kanye Jones, Brevin Galloway, Gianni Thompson, and James Karnik. Then we have the Clemson Tigers who have said goodbye to Nick Honor, Naz Bohannon, Al-Amir Dawes, and David Collins.

But the team has welcomed Dillon Hunter, Chauncey Wiggins, Chauncey Gibson, R.J. Godfrey, and Brevin Galloway. With people like Chase Hunter, Alex Hemenway, and more expected to return. Then comes the Duke Blue Devils who have seven new names on their roster which includes Christian Reeves, Jaden Schutt, Dereck Lively, Kyle Filipowski, Kale Catchings, and Mark Mitchell. The Blue Devils have also had to say goodbye to Paolo Banchero, Mark Williams, AJ Griffin, Wendell Moore Jr., and Theo John. There are also a few players expected to return. Moving on to the Florida State Seminoles who also have seven newcomers. 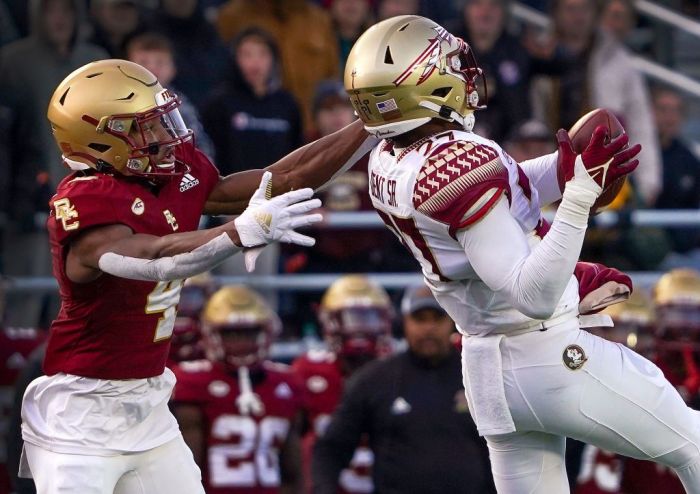 Chandler Jackson, Cameron Corhen, De’Ante Green, Tom House, Jeremiah Bembry, Jaylan Gainey, and Darin Green Jr. are the newcomers to the team. The people who will be leaving the team are Alaaeddine Boutayeb, Anthony Polite, Quincy Ballard, RayQuan Evans, Harrison Prieto, Wyatt Wilkes, and Tanor Ngom. We then move on to the Georgia Tech Yellow Jackets which have only welcomed one new player Lance Terry. They have however had to let go of five players, those players being Jordan Usher, Michael Devoe, Bubba Parham, Saba Gigiberia, and Khalid Moore. While we can’t go over every team hopefully this has given you some insight into what the new season might look like.