The judgment in the NCAA v. Alston case focused on whether the NCAA may limit education-related payments to student-athletes under the doctrine of name, image, and likeness. The lawsuit centered on whether players might be compensated for their image and their physical or public success. NCAA vs. Alston followed a similar action from 2014, NCAA vs. O’Bannon, which resulted in the demise of the popular NCAA Football video game series and other officially licensed university merchandise that used athletes’ likeness.

NIL is an abbreviation for name, image, and likeness. The definition of NIL is straightforward: It is the prospect of NCAA student-athletes being compensated to promote, work with, or represent companies. A mutually advantageous connection is formed on the athlete’s celebrity to establish a business. NCAA players were formerly prohibited from profiting from their popularity and renown. With the NIL judgment in effect, student-athletes might finally be rewarded for their likeness. It made it possible for student-athletes to secure sponsorships. Compensation for social media posts enabled student-athletes to negotiate endorsement contracts. Also, be able to secure a contract with agents. 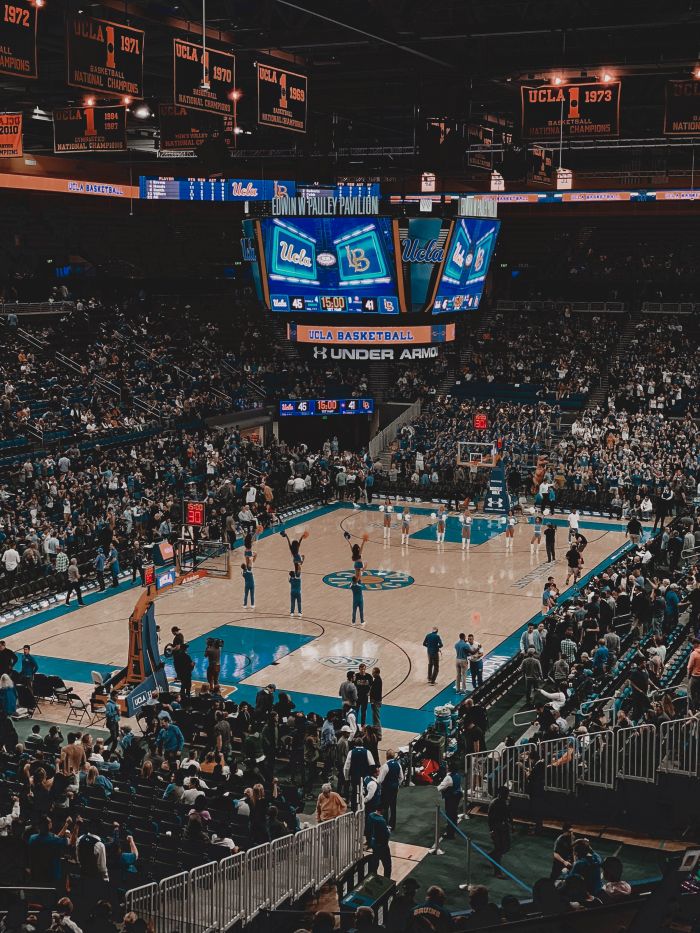 The rules state that college athletes can engage in NIL activities that are consistent with the law of the states where they are located, that colleges and universities are mainly accountable for whether those laws are coherent with state law, and that student-athletes can use professional services providers for NIL activities, that students who attend a school in a state where there is no NIL law can participate in this type of activity without violating NCAA rules, and that student-athletes must comply with NCAA rules.

As can be seen, these laws have resulted in a modern-day Wild West situation, with everyone trying to figure out where the grey line is and what would happen if they cross it. The argument is not about whether college athletes should be compensated but how. What we know is that colleges cannot make athletic achievement payments but must be made by corporations. Furthermore, some state laws ban athletes from endorsing alcohol, tobacco, or gambling items. Some states prohibit athletes from advocating their school’s trademarks or other copyright property.