While many of us have heard of the NCAA we might not know what they actually do. To know what they do we should consider the type of conversations that they come up in. When you hear about the NCAA it usually has to do with some sort of discrepancy in the world of sport. When an athlete may not have been abiding by the mandated rules that govern their respective sport you may hear that the NCAA has stepped in.

The NCAA or National Collegiate Athletic Association is meant to regulate student-athletes across institutions in North America. It was founded in order to regulate how college sports are run and judged as well as how rules are enforced. The NCAA is the administrative head for both men’s and women’s intercollegiate athletics. The NCAA is the highest authority on rules of engagement and eligibility based on the requirements in a variety of sports both men’s and women’s.

While the NCAA is known for being the enforcers of rules they are also an organization that works to protect athletes. The NCAA supervises both national and regional athletic contests and has conducted many almost one hundred National championships across many sports. They are recognized in three divisions of sports. Each division represents a different level of competition and each has its own national championship. 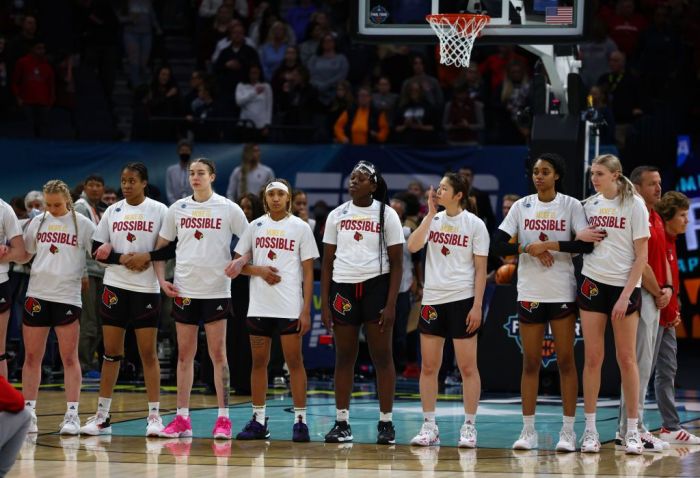 When looking at a competition rule book you may find that the producers of that book happen to be the NCAA, as they regularly publish guides and rule books on many sports, even ones that they may not govern. The NCAA is also responsible for collecting and making public the statistics of the sports that they govern such as ice hockey and lacrosse as well as many more. Hopefully, this has shed a little light on what it is that the NCAA does.