On Friday, Vince McMahon made public his departure from World Wrestling Entertainment Inc., which he spent four decades transforming into the most dominant wrestling business in the world. World Wrestling Entertainment’s longtime chairman Vince McMahon announced his resignation on Friday, July 22. As he approached 77 years old, McMahon said, according to TMZ, “I feel it’s time for me to resign as Chairman and CEO of WWE.”

McMahon expressed his gratitude and thanked his supporters and admirers. In 1982, Vince succeeded his father in running the business, and since, he has served as its public face. Superstars like The Undertaker, Kane, The Rock, and Stone Cold helped make wrestling popular thanks to Vince McMahon. Chyna, Triple H, and Steve Austin all gain notoriety. Vince is responsible for organizing WrestleMania. In 2001, McMahon became the head of WCW, making it the most dominant organization in sports. 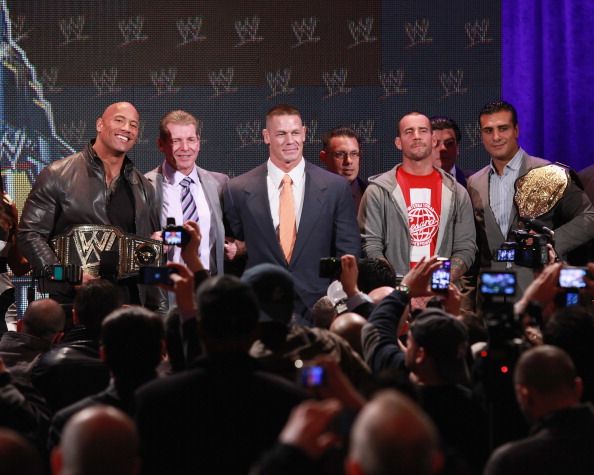 As a result of allegations that he had an affair with a staff member and paid millions in hush money to conceal it, McMahon has recently been in hot water and has taken a leave of absence from his position as CEO of WWE. Stephanie McMahon, who had taken over in his absence on an interim basis, and Nick Khan, who had been acting as president, will now jointly serve as the company’s permanent co-chief executives. The WWE had started an internal investigation into the situation. An industry that believed the legendary figure they dubbed “Vince” and “Mr McMahon” would only leave on his terms was shaken by the news of McMahon’s leaving.

In 1982, Vincent K. McMahon bought the parent business of the World Wrestling Federation (WWF), which was at the time, from his father, Vincent J. McMahon, and began an overhaul of the group that would revolutionize the industry. Talented wrestlers such as Hulk Hogan, Rowdy Roddy Piper, and Andre the Giant were acquired from rival promoters by McMahon using cash from T.V. deals, advertising, and tape sales. McMahon worked swiftly to get WWF content on syndicated television across the country. WWE sold shares in an IPO in October 1999 for $17 each. The stock quickly increased to $30.50, valuing WWE at $172.5 million.