US Soccer must take a good self-assessment after faltering to defeat The Dutch at the World Cup. The US men’s national team’s position in international soccer can best be described as “Purgatory.” Saturday marked the third time in a row that the Americans’ World Cup run halted in the round of 16. The second-youngest team competing in the competition and the youngest to advance to the knockout round will leave Qatar with even more experience and some uncertainty.

The Americans lost 3-1 to the Dutch due to their inexperience. There was not the murderous instinct required to become a significant power. A 28-year-old Christian Pulisic will undoubtedly possess it in four years, and Tyler Adams, who will be 27 years old, is on pace to be among the finest midfielders around the globe by that time. Why, then, wasn’t it there right now? The only World Cup in which the United States won a game in the knockout phase was in 2002, when young Landon Donovan had everything. 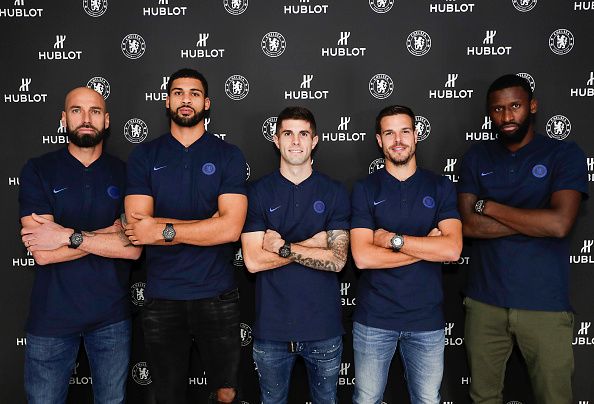 The position of current coach Gregg Berhalter needs to be assessed as part of the tournament analysis. The most excellent method to determine if he should continue to be the Stars and Stripes man is by his judgment. Consider the group stage and the tournament’s knockout phase as two separate competitions. The chief coach is in charge of everything. You evaluate Berhalter as you would the USA. Being the only side in Qatar to go three games without conceding a goal in open play was noteworthy for the USMNT. The Americans only scored twice during the group stage, with goals coming in the first half. It wasn’t flawless, so.

Let’s talk about the defeat against the Netherlands. Holland demonstrated in this game the proper way to capitalize on scoring opportunities. The USMNT played better in the first half, got off to a terrific start, and had chances to score on the Dutch goal. That is by no means adequate when playing against strong teams without scoring. If you lose a knockout round match, it highlights every weakness a national team has at a World Cup. The USMNT suffered the same in 2014 due to a shortage of accomplished finishers on the international stage.