Toto Wolff Lost His Cool Alongside The Title
By Alexandra Wade - December 13, 2021

Toto Wolff, Mercedes’ F1 team principal, is known as much for his calm and calculating manner as he is for his firm and steady leadership. But Sunday’s race saw him showing off his fiery and savage temper.

Wolff had to sit and watch as a controversial late call from the race stewards had the Formula One title fall from his and Lewis Hamilton’s hands and instead into the fingers of Max Verstappen and the Red Bull team.

Wolff took issue with the way in which the safety car restart was handled, saying to Michael Masi, race director, that “this isn’t right” after it was announced that a lap of racing would be allowed.

After the safety car had come in and Verstappen and Hamilton were back to battling it out on the track, Wolff could be heard sharing his unhappy opinion with Masi. 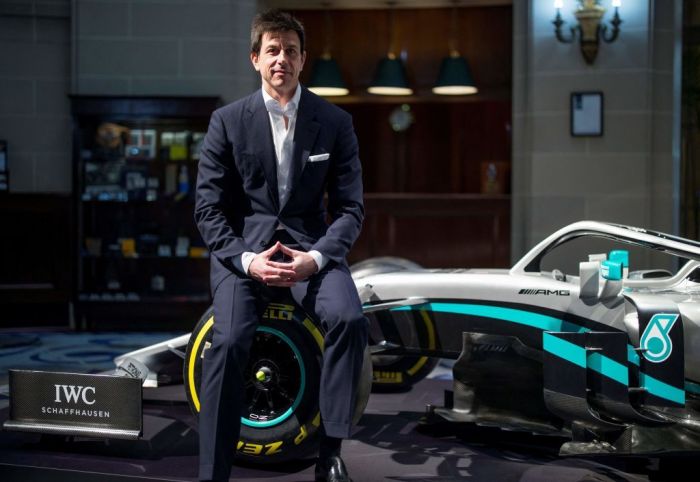