Major League Soccer spans two nations with 17 US teams, 3 in Canada, and four time zones. The MLS differs, and that is the main thing. Since its rebranding in 1993, American football’s top division has produced some famous goal scorers, and this quiz is a who’s who of the best. Here are a few noteworthy entries on the list.

Chris Wondolowski continued to show his class year in and year out and had 171 goals. Between 2005 and 2021, except for a four-year stint with the Houston Dynamo, He played almost solely for the San Jose Earthquakes. From 2010 until 2019, he touched double figures in every season, terrifying MLS defenses. Given his legendary reputation at the club, it makes sense that Wondolowski is now a Quakes’ coaching staff member. Though Kamara might be able to compete with him, it isn’t easy to say. Alternatively, the only viable option is Josef Martinez of Atlanta United, who has 91 goals in 113 appearances. 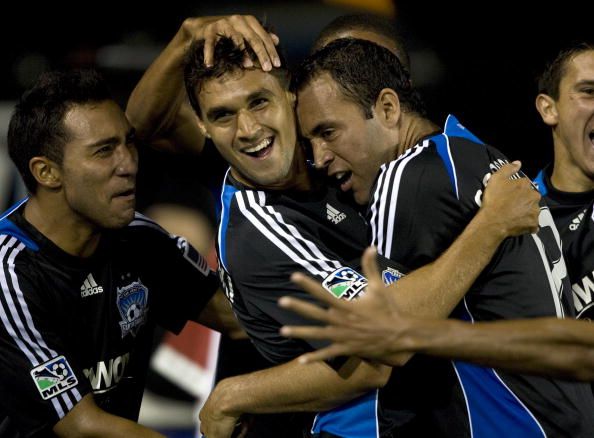 This man, maybe the best player in USMNT history, requires no introduction. When the LA Galaxy brought in highly regarded European players, Landon Donovan was their go-to goal scorer. You start to question the number of other goals he may have scored with a total of 145 if he hadn’t spent time on loan in Europe. Along with the two championships he earned with the San Jose Earthquakes, he won four MLS Cups with the Galaxy.

Wright-Phillips deserves special mention because, over six years with the New York Red Bulls, he helped lead them to three Supporters’ Shield championships and a total of 117 goals in his career. He also demonstrated his value as a super-sub for LAFC for a year, although he just announced his retirement after a less fruitful stint with Columbus. He was the ideal example of how moving to Major League Soccer (MLS) from the UK can revitalize your career.