Tiger Woods has said that he’ll never play full-time professional golf again after having suffered severe injuries in a car crash earlier this year. Speaking for the first time since the crash, Woods said that his rehabilitation therapy was trying, but he is moving forward. While he’ll never be able to compete full-time again, he was hopeful that he would be competing at some point in the future.

“I think something that is realistic is playing the Tour one day—never full-time, ever again—but pick and choose, just like Mr. Hogan did. Pick and choose a few events a year and you play around that,” Woods said in an interview with Golf Digest’s Henni Koyack.

“You practice around that, and you gear yourself up for that,” he continued. “I think that’s how I’m going to have to play it from now on. It’s an unfortunate reality, but it’s my reality. And I understand it, and I accept it.” 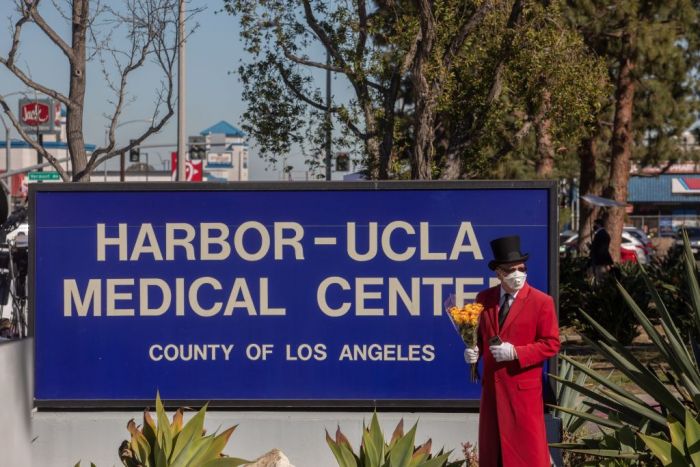 Wood’s crash that occurred in Los Angeles last February left Woods recovering with multiple broken bones and a shattered ankle. The superstar golfer has spent the last few months recovering back to health.

“I’m not even at the halfway point,” Woods told Koyack. “I have so much more muscle development and nerve development that I have to do in my leg. At the same time, as you know, I’ve had five back operations. So I’m having to deal with that. So as the leg gets stronger, sometimes the back may act up … It’s a tough road.”

The idea that Woods will once again be competing against the best players in golf still seems it may be a long way off. But, if there is one player that is capable of pulling off yet another impossible comeback, it’s Tiger Woods.