This Winter Olympics Could Be Shaun White's Last
By Alexandra Wade - February 6, 2022

Shaun White is for the first time considering his own retirement. After 16 years of appearing at the Olympics as one of the greatest snowboarders to have ever competed, the 35-year old has been forced to confront his own fragility and the likelihood that his professional snowboarding career may soon be over. White has said that this Winter Olympics, his fifth, will likely be his last.

“Every single time I go to the Olympics, it just presents a new challenge,” White said to Insider before the start of the Winter Games in Beijing. “There’s always something exciting or new to be gained or done. And now being one of the older competitors, or actually, unfortunately, the oldest competitor, I’m really proud of that. That’s really awesome. It’s not a downer to me…It’s like, ‘Wow, I’ve done so much.”

Despite his impending retirement, White will be competing this year and giving it his all. But the 35-year old has learned to be more cognizant of the hazards intrinsic to the nature of a sport that involves hurtling down the side of a mountain with icy hard ledges. The wear that the sport has on its athletes’ bodies is infamous, few ever able to keep competing to what is a ripe old age in the sport as White has. 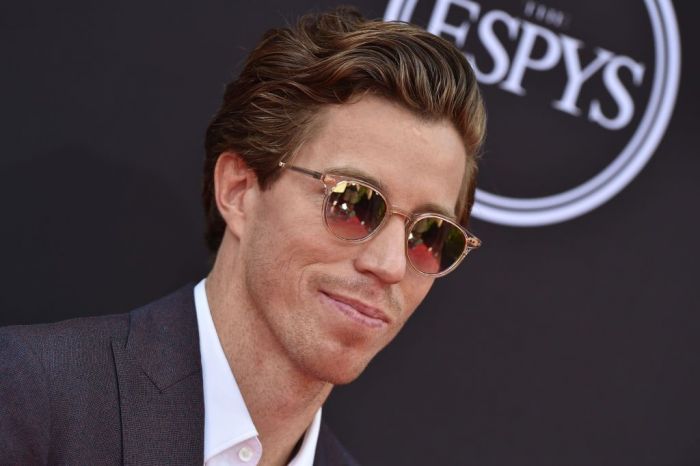 White himself suffered what he calls a “spill” during the preparation for Beijing Winter Olympics. While practicing for the Games he miscalculated a jump that saw him bedridden and in recovery for multiple days.

“I’d be lying to say that didn’t take me out for a couple of days,” Shaun said of the accident.

“I know that there’ll be a time where I can’t do it or don’t want to do it anymore,” White said reflecting on his own fragility. “And that is probably in somewhat of the nearer future than when I was like wide-eyed when I was 17.”