The most well-known and well-paid racing sportspeople in North America are NASCAR racers, and as the sport expands internationally, so does interest in them. The event has drawn colorful individuals and intense rivals throughout its bootlegger-influenced origins. Here is a compilation of the finest drivers to ever sit behind the steering of a NASCAR vehicle, along with information on their stats, successes, and milestones.

He was the most accomplished driver in the NASCAR franchise and is known as Richard Petty across the industry. He became the first driver to win seven Cup Series Championships at the Petty Enterprises No. 43 Pontiac and Plymouth wheel. Throughout his 35-year era, Petty set a record for the most Cup Series wins with 200, including a record-breaking 27 in 1967. The son of NASCAR racer Lee Petty, Richard lived in Level Cross, North Carolina. He started working for his father’s racing business after high school and made his debut in the Grand National at 21. Within a few seasons, Petty was untouchable after winning Rookie of the Year the previous year. 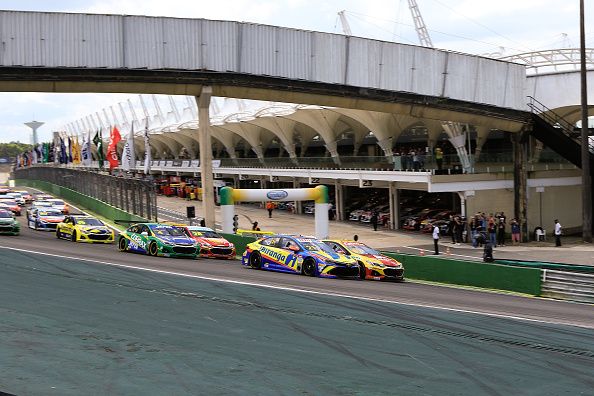 Due to his ruthless racing and overtaking technique, Dale Earnhardt earned the nickname “The Intimidator.” In the 80s and 90s, Dale Earnhardt dominated NASCAR. One of the best, his tragic passing while operating a racecar changed the sport by placing a greater emphasis on driver safety. At 23, he began competing in the Cup Series after quitting school and earning Rookie of the Year. He claimed the points title the following year. After several seasons, Earnhardt settled into the No. 3 Chevrolet by Richard Childress Racing, which will forever be an identification of him. His son Dale Jr. a former NASCAR champion who is currently a team owner, broadcaster, media producer, and an important figure in the industry.

Lastly, Jimmie Johnson is a contemporary racing star and a candidate for the GOAT of the sport. He is the first NASCAR racer to win five straight Cup Series championships. He competed in the Busch Series, where Hendrick driver Jeff Gordon saw him and offered him a spot on the Cup Series squad. Johnson won his debut Cup Series Championship in 2006, then ultimately defended it for the following four years, capturing two more championships before leaving NASCAR.