The True Location of The Washington Wizards
By Keith Donnelly - June 28, 2022

The Washington Wizards have been in the NBA for a long time. They are not an elite organization but have a rich past with great players and a dedicated fan following. However, newer fans may be confused about where the Wizards play based only on their moniker. Are they from Washington, D.C., or a nearby state (such as Maryland or Virginia)? Or, like the Seattle Supersonics before them, are they from Washington? Because the name does not explicitly identify where they play, you may have to investigate to discover their exact location. 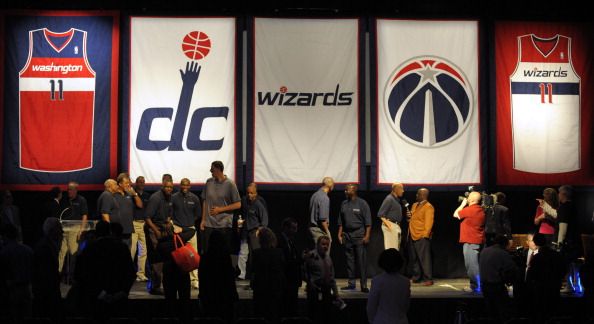 According to the NBA, the Wizards debuted in 1961 as the Chicago Packers. The club then relocated to Baltimore before finally settling in Washington. It was known as the Baltimore Bullets and Washington, D.C. During the 1977-1978 season, the club defeated the Seattle Supersonics for their first and only franchise NBA title. To distance themselves from the gun violence associated with the moniker Bullets, the club formally changed its name to the Washington Wizards in 1997. Since then, the team has been referred to as such. Despite having some outstanding players in its history, the organization has failed to be a regular postseason threat in recent years.

While this solves the subject of where the Washington Wizards play, it doesn’t address the problem that the Washington Wizards aren’t the only club with a moniker that makes determining their location difficult. The Washington Wizards do not play in the state of Washington. The team’s home games are held in Washington, D.C. When the club relocated from Baltimore, games were held in Landover, Maryland, despite claiming the D.C. metropolitan region as their home. The Wizards would subsequently relocate to downtown Washington, D.C., where they still play today. Consider the Kansas City Royals or the Kansas City Chiefs. A quick glimpse would cause someone unfamiliar with the United States to assume they are playing in the state of Kansas. Consider the New York Giants and the New York Jets. They’re both from New York. Incorrect — both teams are from East Rutherford, New Jersey, where their stadium is located.