Premier League standings are quite the hot topic, with such great teams in the league it is always sure to bring about huge amounts of attention. With many more games to come these standings are far from the final fixtures. These teams all are highly talented and have many supporters. At the top of the league, we have Manchester City with eighty-three points backing them. Up next in the second position we have Liverpool with eighty-two points. With such a small difference in points, many fans are at the edge of their seats waiting for any change in the standings.

In the third-place position, we have Chelsea with sixty-six points and right behind them, we have Arsenal with sixty-three points. With such a big difference between these positions and the top two positions, it is hard to see these standings change but with so many more games to come it is not impossible. In the fifth-place position, we have Tottenham Hotspur who have sixty-one points. Manchester United comes in next in the sixth position with fifty-five points. Then in the seventh position in the league, we have West Ham United with fifty-two points. These teams all have games coming up so we could see some change as these games happen. 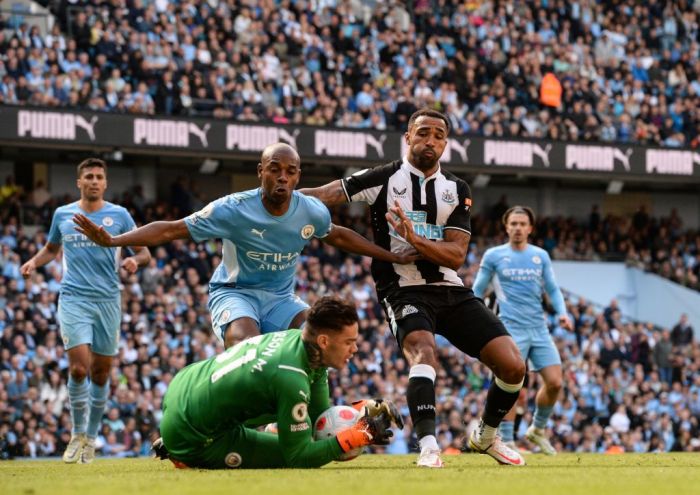 The eighth team in the standing is the Wolverhampton Wanderers who have amassed forty-nine points. Then in ninth, we have Brighton and Hove Albion who have over the season amassed forty-four points to back them up. Then in the tenth, we have Newcastle United with forty-three points. Now while there are many other teams we could go on to list we just don’t have the time to go through all of them. As we have mentioned before there are still many games ahead of us and all of these top ten positions may change as these games go on.