The Most Nice On The Ice: Olympic Figure Skaters
By Andrew Parker - March 4, 2022

You may think of ice skating as a fun thing you do with friends. But it’s actually way more than that. Ice skating or well professional ice skating is seen as a sport that individuals and teams compete in. In fact, it is so competitive that it is a competing sport in the Olympics. Now with that said there are a few figure skaters that are considered to be the best of the best. Here we talk a look at these teams and what makes them the best.

To be a figure skater isn’t all about getting dressed up in a fancy leotard and getting on the ice. It actually takes more than that especially if you want to be seen as a professional skater. Figure skaters decide that they want to compete in the Olympic Winter games at a very young age. Once decided they dedicate years of their lives to perfecting their moves. With that said they train for hours each day and compete in regional, national and international tournaments to reach Olympic status. 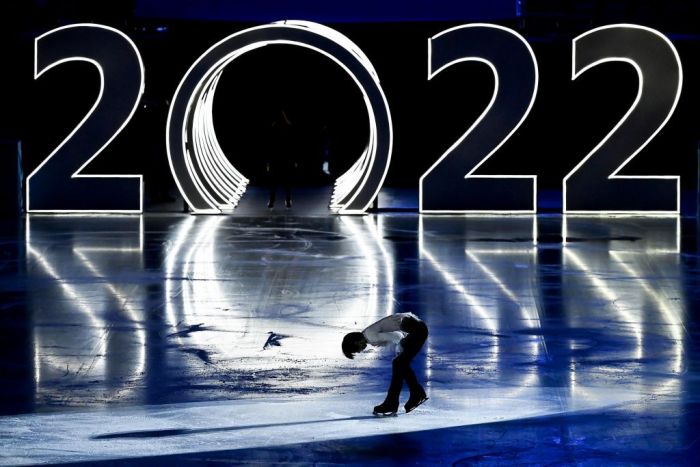 First on the list of the best Olympic figure skaters would have to be Nathan Chen. The 22-year-old American male figure skater earned his country gold in the 2022 Winter Olympics. But that’s not all. He also claimed the title of the Olympic Champion. Now you may be wonder how he got to this point and well all he did was prove himself and trained hard his entire career. In his early career as a figure skater, he was crowned three-time World champion.