Playing fantasy sports is one of the things that sports lovers are most excited about these days. Fantasy soccer has a sizable following despite the popularity of sports like basketball and football. The EPL draws many visitors because it is the most well-known league worldwide. The best fantasy premier league websites are listed here and discussed. The best place to play the fantasy English Premier League is Fantasy Premier League, the league’s official fantasy website. Since the early to mid-2000s, when fantasy soccer first gained popularity, the website has been around. They do the easiest league setup, and they have the best statistics for fans to view. 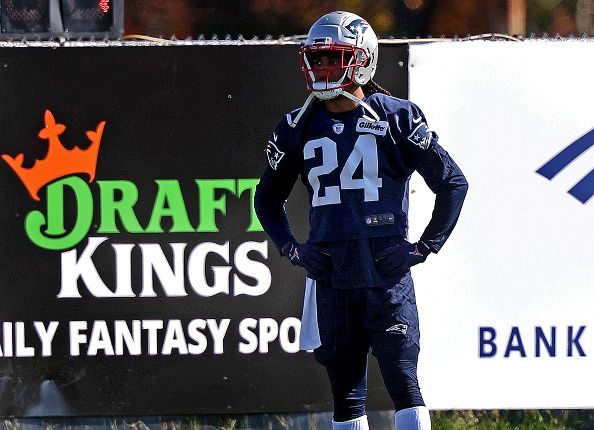 The website DraftKings is generally devoted to fantasy sports, including fantasy EPL. In Boston, Massachusetts, the business was established in 2012. Similar to the FPL website, players are allocated a budget and must build out their eight-man roster under those restrictions. Additionally, you have to choose players from at minimum three different teams. For as little as $0.25, players can participate. One of the most well-known fantasy sports websites is FanDuel, like DraftKings. The website has existed since 2009 when a group in Scotland launched it. With almost a billion dollars distributed since 2019, FanDuel gives out a lot of money.

Fantrax is another comprehensive fantasy sports website, albeit not as well-known as the first two. Fantrax, established in 2006, has its main office in Canada. Much like fantasy football, Fantrax provides fans with a league where players select their squad at the beginning of the season and stick with it. Players can drop players who are no longer needed and add unowned players. They can also trade with other players in their league.
Fantasy Football Manager is the final site on my list and is a website that is completely focused on fantasy soccer. An amateur alternative is open to all players and free to use, but it lacks all of the website’s features. The Pro edition must be purchased for users to access all the settings. One of the distinctive features of the Pro version is the ability to add an EPL manager to your team who earns points alongside your players.