The Premier League also known as the English Premier League is the top football league in England. The leagues consist of world-renowned players, clubs, and managers, with only 20 clubs competing in the League. With the competition being as fierce as it is, it is no wonder that the fight to be top of the league is closely watched each season, with wins counting 3 points and draws counting 1 point.

For the past two months, the top of the poles has looked relatively the same with Manchester City at number one, who now sits with 66 points having won 21 of their matches this season. But this team is no longer sitting as comfortably on top as Liverpool, who happens to be the team in the second position has in the second half of this season taken advantage of Manchester City’s loss to Tottenham and closed the point gap leaving them only 6 points behind the top position. 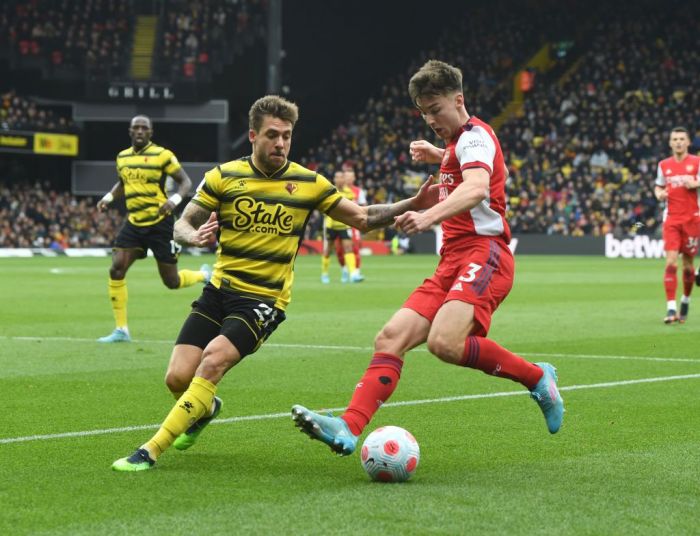 However, we also have the third-place position which as of right now belongs to Chelsea, who sits with 50 points, leaving them 16 points behind first place. With only two more games to go for them, this point gap does not work in their favor for winning the league but their position does put them in a good place to grab one of the four spots available in the champions league.