Phoenix Mercury’s star player Diana Taurasi has been issued a fine following her “making inappropriate contact with a league official” it was announced last Thursday night. Taurasi was fined $2,500 after she pushed a referee in the midst of a near-brawl in Game 2 of the WNBA Finals between Phoenix Mercury and the Chicago Sky. Taurasi, a 10-time WNBA All-Star, rushed to intervene in a would-be scuffle between the Mercury guard Sophie Cunningham and the Sky’s Kaleah Copper after their collision on the court. In her rush to assist her teammate, Taurasi shoved a referee who was in her way.

For many, a fine was not sufficient punishment for the Mercury All-Star. Physical contact with a league official, even accidental, can lead to serious suspensions and Taurasi’s shove was clearly intentional. This lead to a cry of double standards and insufficient consequences for Taurasi. 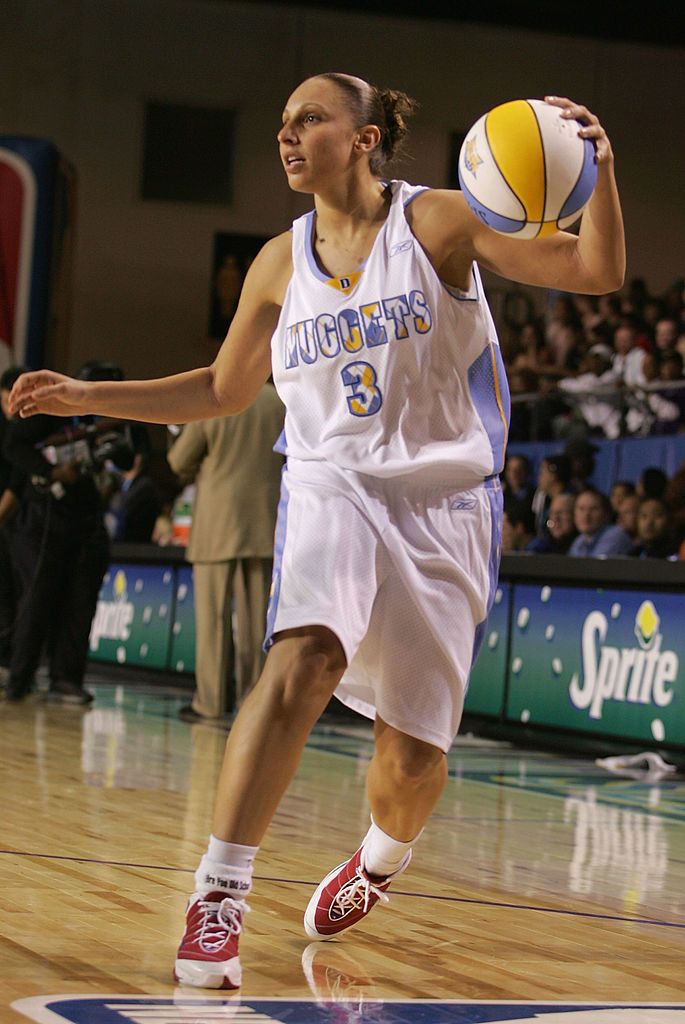 It was clear from the game video that the WNBA star had pushed the referee in an effort to assist her team-mate, who had fallen to the floor after her collision with Kaleah Copper. In the heat of the moment, no penalty was awarded due to Taurasi’s foul. However, fans at home immediately started tweeting out and calling for her suspension.

An accidental incident of contact between Chicago’s Astou Ndour-Fall and a referee in 2019 resulted in Ndour-Fall’s immediate removal from the court and a foul being awarded. The incident occurred when a referee accidentally walked into Ndour-Fall and made contact with her, with no fault on her part. Later the foul and ejection were re-examined found to be involuntary and a non-foul. It was eventually stated by the league that the contact “should not have been assessed” at all.

The clear difference in attitude and consequences has lead to many criticizing the WNBA and asking why Taurisi is receiving clear preferential treatment.