Stewart however does not seem to be too happy about this blaming commercial flying for catching Covid and went on to speak out on the travel policy of the WNBA. This has sparked a discussion around the policy of having players fly commercial instead of private and how this may lead to players catching Covid. However, this is not what you want to read about. Stewart will be returning to the court once she no longer tests positive. As for right now, she will have to sit out a few games. 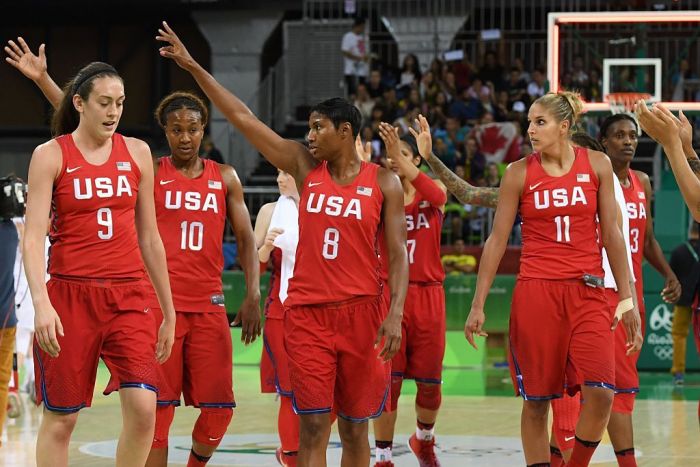 This is not the worst thing in the world but her team will be missing a key player which could have some negative repercussions. They do have strong standing and seem to be ready to face the challenges ahead of them even without Stewart on the court. This may be a good thing for her to have a break and come back ready to face the season ahead. This may not be what fans would have wanted to see but the break will be over before too many games go ahead without her. We might get to see other players shine while she is out.