As we head into Week 3 of the SEC football season, we’ve learned that the league’s top teams are still good enough to qualify for the College Football Playoff and that more first-time contenders are still capable of contending this season. As momentum-changers in the race to catch Alabama, Georgia, Arkansas, and Kentucky, two shocks, each scored early, spectacular victories. However, Texas A&M suffered the most from getting smacked by an underdog facing Appalachian State after a weekend that saw upsets happen all over the college sports landscape and, as a result, dropped out of the top 10. 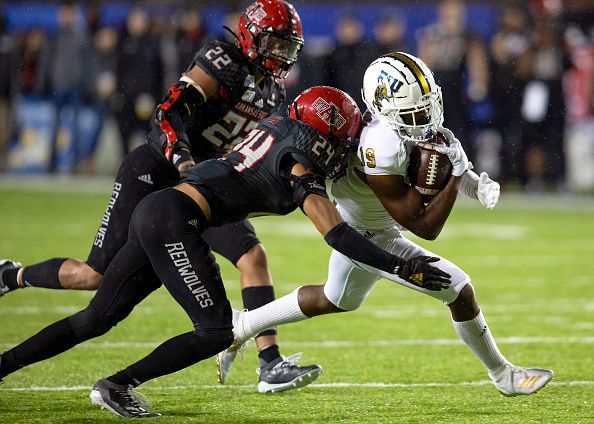 Since the division was thought to be particularly competitive at the top, the majority of us placed Mississippi State practically by default near the bottom of the predicted SEC West standings throughout the summer. However, Mike Leach’s veteran-heavy team is primed to defeat two Top 25 opponents this fall, proving that the early prognosis was probably incorrect. With victories against Memphis and Arizona, the Bulldogs are 2-0 and will be in the spotlight when they play LSU in week three. The biggest home game of Leach’s career thus far could occur on October 1 when Texas A&M visits the Bulldogs. If Mississippi State defeats the Tigers in Death Valley, the Bulldogs could be 4-0 and ranked nationally.

Alabama’s status as one of the playoff leading contenders is currently being questioned by the media, which Nick Saban finds to be quite amusing. In his time coaching the Crimson Tide, September has rarely presented the opportunity for instructional moments. Still, that is precisely the situation after Saturday’s closer-than-expected victory at Texas, a game that revealed some concerns for the defending SEC champions. This team didn’t appear to be the powerhouse program that could show up and annihilate rival groups with beasts at every position for the first time in several years.