The NHL has become “How The Maple Leafs Turn,” just like everyone else, including myself. You become a part of the issue if you spend time pointing out how everyone is constantly discussing the Maple Leafs. The Leafs’ disproportionate prominence in the league means that every action they take almost always has an impact. The Leafs recently played in the West and drew a walk. They lost in Las Vegas and San Jose and had a pair of losses in SoCal. Only two clubs in the East have played more games than they have, with ten total. The only team they have defeated in the conference is Columbus, and according to points-percentage, they are at the bottom of the division. 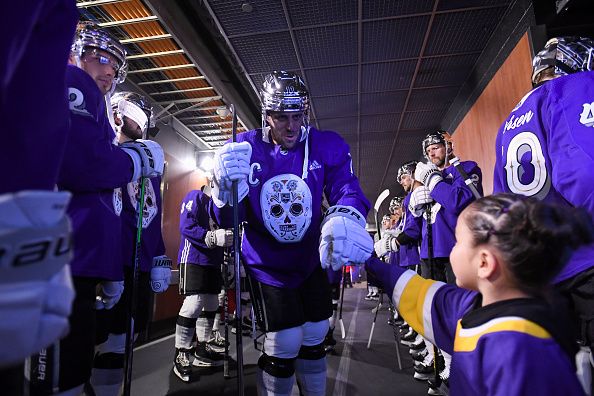 Before the season even began, it was clear that the Leafs had problems. One was that they needed Matt Murray to be able to stay standing for more than 11 minutes straight, in addition to just being competent. Since we’re talking about Matt Murray, it only seems sensible that he hasn’t played yet this season and will be sidelined for some time. The Leafs accepted this risk when they selected Murray as their player. And because of that decision and the ensuing, absolutely inevitable injury absence, they were forced to give some starts to Eric Kallgren, a goaltender who is not a member of the NHL.

Another issue is that the Leafs’ bottom six is not strong, which has been an issue for them for years. Given the amount of money invested in the top six, it is difficult, but this situation is serious. They are all achieving projected goals shares and Corsi ratings below 50%. In fairness to these players, the Leafs’ bottom six forwards have that responsibility. Starting in the offensive zone, scoring opportunities primarily go to the top two lines with the most equipment, while the bottom six deal with the storm. The ice needs to be turned over, but nobody is doing it.