The WNBA is filled with amazing players so it is no surprise that some for under the radar over here are few players to look out for the season. First up, we have Kahleah Copper with the Chicago Sky. After the team crashed out of the playoffs in the first round Copper seems to be someone they should be able to rely on to bring them some redemption for the season they are heading into. Copper lead the team in scoring at 14.8 points per game but she might not be getting the same opportunities this season as there are some names that have been added to the roster.

Another player to keep an eye on this season is Ashley Gray who plays for the Dallas Wings. After being rookie of the Year only four years ago today is starting to find her feet with the Dallas Wings and becoming a reliable three-point opponent. She has really shown her worth over the last season and should be one to look out for. While the Dallas wings have added a few new names to their roster that seem to be star players you should not count grey out just yet. She seems to have many more impressive Seasons ahead of her. 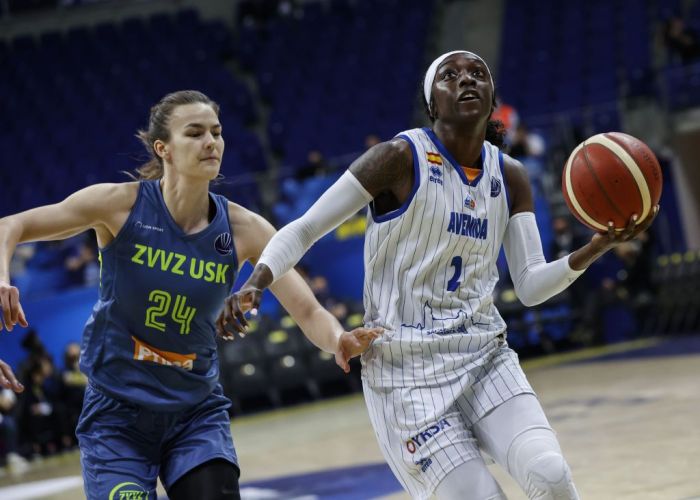 Moving swiftly on we have Brionna Jones who evidently plays for the Connecticut Sun. Last season he saw Jones put any doubts behind her abilities to rest. Even with a slow start, she has shown her capabilities on the court, she has a team of stellar players backing her up. She has put up some impressive numbers throughout the last season they cannot be ignored by the fans and commentators alike. It is no wonder she has made it to a list of players to look out for, many did not expect this type of performance from her. We can’t wait to see how the next season plays out.