Team sports like ice hockey are popular throughout the world. Different nations have professional hockey leagues. The National Hockey League (NHL), which competes in both the United States and Canada, is the most well-known league. The top hockey nations in the world compete in an Olympic Ice Hockey competition every four years, where players represent their home nations at the Olympics on a grand scale. Each Winter Olympics includes men’s and women’s hockey competitions, which occur every four years. There are separate tournaments for men’s and women’s Olympic hockey; Twelve nations are separated into four groups of three teams each for the men’s event. Ten teams are divided into two groups of five each for the women’s event. 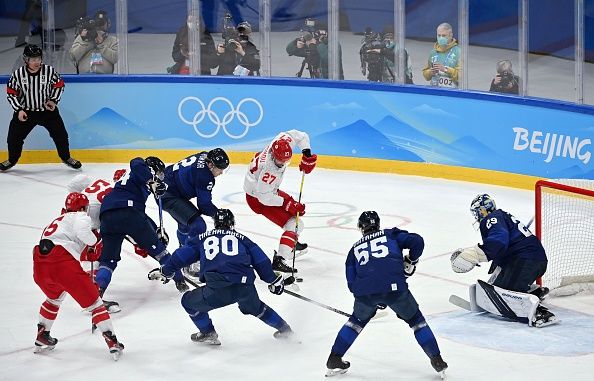 Over the years, the Winter Olympics’ ice hockey has been played in various ways. The hockey competition featured as few as six competing nations in several Olympics. Up to 14 nations have taken part in past events. According to their 2019 IIHF Men’s World Ranking, the top eight teams gained automatic invitations to the Olympic Men’s Ice Hockey in 2022. According to the IIHF World Rankings Points system, which awards points to teams based on their performance in previous IIHF World Championships, these rankings were produced. This point system gives weight to teams’ prior results, with more recent form impacting their standing.

There are two stages to the Olympic competition: the group and the knockout. A round-robin schedule of matches against nations in the same category occurs during the group stage. Teams are split into three equal groups based on the IIHF World Rankings. The eight best teams move on to the knockout stage after the group stage. The teams with the best records are top of the standings, followed by those with the most victories during the group stage. There are three rounds total, the quarterfinals, semifinals, and championship, due to the knockout stage’s eight participating teams. Ice hockey’s gold medal is awarded to the champion of the championship match.