A group of chosen National Hockey League players competes in a unique game known as the NHL All-Star Game. The league has played this game annually since 1947. However, the rules have evolved. The All-Star Skills Competition is a series of tournaments the game’s participants can enter and compete in addition to the actual game. The match, which takes place once a year, signifies the midpoint of the regular hockey season. The NHL All-Star game is a sequence of three mini-games that combine to form one full hockey game, despite being presented as a single game. 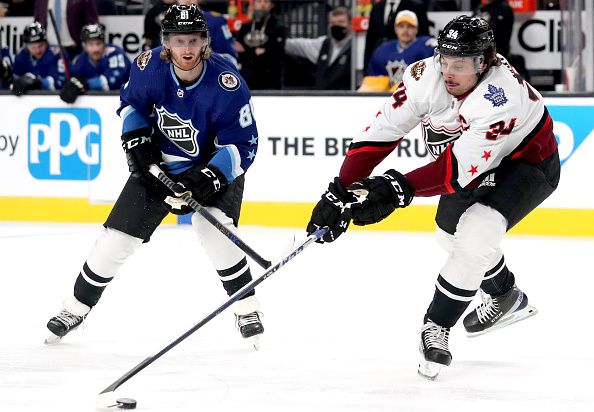 The league uses this mini-tournament to match up the best players from each club, giving hockey fans more diversity to watch throughout the season. It also allows the players to compete against old and new teammates in a pleasant environment. One of two criteria is used to select NHL All-Stars. First, fan voting that begins early in the season is used to choose a captain for each division. Voting for players is open to all positions and players. The captain of each division’s winning squad will be chosen based on the number of fan votes they receive. The NHL Hockey Operations Department selects the final 40 spots for the All-Star Game after the captains have been decided. Forty-four players have now been chosen in total.

The NHL All-Star game is a mini-competition. The four teams in the competition consist of players divided into teams according to division. The first semifinal will feature two of these teams, and the second semifinal will feature the remaining two teams. The team who won their division’s All-Star Skills Competition the previous evening gets to choose the opponent for their semifinal matchup. The last two teams will then compete against one another. In contrast to an NHL game, the All-Star Game has a different format. Teams play three-on-three for each of the two ten-minute halves of the All-Star Game.