While many anticipate the moves that coaches and managers will make during the NFL season there are many interesting moves that happen during the offseason. These moves are what sets up what may happen during the season and bring about much speculation on how the teams may perform with new additions to the team. We will be giving you a quick rundown of the highlights that happened during the offseason.  With coaches and managers trading and acquiring players that many believe to be vital to future gameplay, this season is gearing up to be a very interesting and shocking one.

First of all, we have to get the fact that Tom Brady has officially announced that he has come out of retirement for his twenty-third season. This came after many of his teammates had come to terms with the fact that they might have played their last season with the football star. Next in the interesting offseason news, Deshaun Watson has chosen to play for the Browns. This choice shocked many as it was thought that this option was off the table for Watson. Then we have the return of Aaron Rodgers to the Packers. The MVP star player had decided after much consideration and ultimately chose the Green Bay Packers. 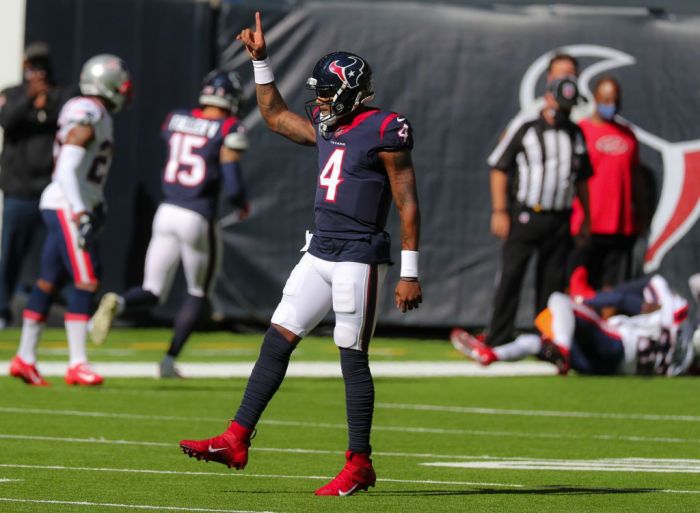 Then we have to talk about how Davante Adams was traded to the Raiders, many thought that Adams would want to stay with the Packers for at least another year as they had decided to keep on Rodgers so it came as a shock to hear that Adams would be leaving. However, the deal he struck is almost as interesting as the trade itself as he will now reportedly be the highest-paid receiver in the NFL. We also have the trade of Russell Williams to the Broncos which some say now makes them Super Bowl contenders as they now have a viable quarterback. They still have some challenges ahead but this change makes fans very optimistic about their chances.