It’s the draft season so, of course, we have to go over the NFL mock draft for 2022. The first team we are going to go over is the Jacksonville Jaguars who are poised to pick Aidan Hutchinson and Travon Walker, Walker being the overall number one pick for the 2022 draft. Then we have the Detroit Lions who are also looking at Aidan Hutchinson and people believe that Drake London may also be one of their picks. London is the lead number two pick for the draft. But the consensus is that if the Jaguars do not pick Walker then the Lions will. 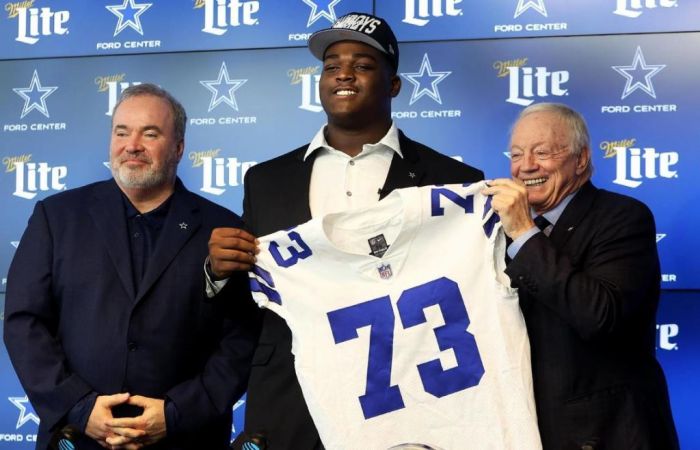 Up next we have the Atlanta Falcons, they have been looking for a quarterback and someone who looks like a great pick for the team Malik Willis, Kenny Pickett as well as Kayvon Thibodeaux. Some sources stated that Thibodeaux would be the best pick for the team. Looking at the Seattle Seahawks they have Jermaine Johnson as a very viable prospect for the team. They also have Derek Stingley and Trevor Penning that could all be possible picks for the team. Moving on to the Washington Redskins who may have Kyle Hamilton as one of their top picks for the 2022 season.