Newcastle United remains winless in the English Premier League this season after a draw with Norwich City at St. James’ Park.

Newcastle United is now the richest team in world soccer after they were bought by a controversial Saudi Arabian investment fund in October this year.

Newcastle was reduced to a 10 men team on Tuesday when Ciaran Clark received a red card for a professional foul on opposing team striker Teemu Pukki.

Callum Wilson struck home a penalty putting Newcastle ahead one hour in, but Eddie Howe’s Newcastle side was unable to hold out for a win, with Pukki shooting home a spectacular late-game volley.

The draw sees Newcastle remaining on the bottom of the Premier League with just seven points. The team has drawn seven and lost seven of its 14 matches this season. 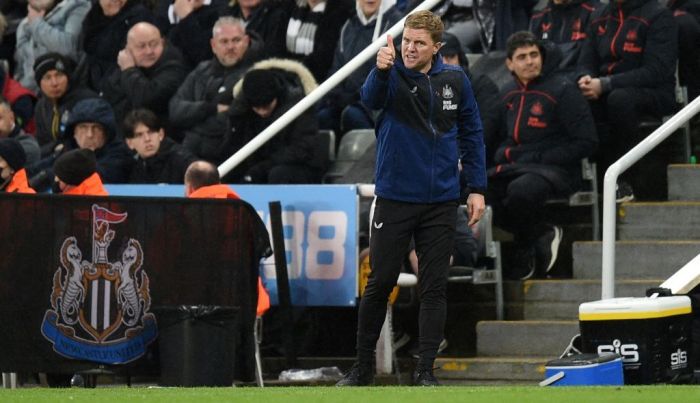 “The challenge ahead is huge,”  manager Howe said. Howe has only recently taken on the mantle after the team let go of the previous manager Steve Bruce.

“We’re under no illusions as to the size of the task we face. We need to get the wins we need. Draws aren’t going to be enough”, he continued.

Newcastle was bought by a conglomerate helmed by Saudi Arabia’s Public Investment Fund (PIF) in early October of this year.

The $409 million purchase of the club was the end of the club’s ownership by billionaire Mike Ashley who held on to the club for 14-years and was met with considerable backlash by human rights groups. The purchase has now made Newcastle the world’s richest soccer team.

It is unlikely that Newcastle will be able to claw its way higher given the opponents they are up against in December. The team is set to face off against the best teams in the league this month, including such titans as Liverpool, Manchester City, and Manchester United. But fans are hopeful that January will bring with it better prospects for the team once they have a chance to dip their toes into the transfer market