One of the NFL’s current star players, Ndamukong Suh, has succeeded in staying injury-free for 12 years during his NFL career and has managed to keep it that way despite being 35 years old now and weighing 315 pounds. Suh recently sat down with GQ to discuss his career and his amazing achievement of staying on the field all these years without injury.

Suh is a defensive tackle for the Tampa Bay Buccaneers and has started all 17 games so far played for the team this year. Furthermore, Suh now holds the NFL’s record for the most amount of consecutive starts for any player since 2021. Suh has yet to ever miss a game dir to injury.

Suh spoke to GQ about how he has managed this impressive achievement. The football star says that his health success is all down to his strict diet and routine. Suh told the magazine that his routine consists of wellness practices, intermittent fasting, kombucha, and a diet that is high in protein. 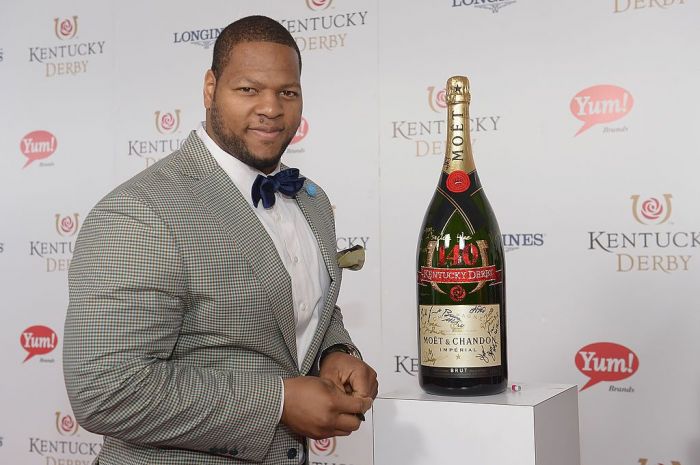 Intermittent fasting consists of following a schedule for meals. There is a period for eating and a period for fasting. The idea is that you limit don’t your portions, but the time in which you can eat.  The healthy eating technique has seen popularity as a way to lose weight, but for Suh, it has far more to do with ensuring he’s at his best on the field.

Fasting has been credited with assisting in reducing inflammation, a common and serious problem for athletes who need to be able to push their bodies on a daily basis.