The NBA awards are a highly anticipated event every year, as many people wait for their favorite player of the season to receive various awards. With the NBA 2021-2022 season being more than halfway over many people have identified their season favorites and least favorites. Some have gone so far as to predict who might be at the receiving end of some of the awards presented at the  NBA awards.

Draymond Green has taken the spot across the board for defensive player of the year, with five different sources picking him it may seem that he is a shoo-in for the win. The same can be said for the sixth man of the year prediction, with Tyler Herro being the top prediction from five different sources as well. And we see it for a third time when looking at the rookie of the year predictions, Even Mobley looks to be the top contender there.  However, the season is not over yet so there is always time for these predictions to change.

Coach of the year predictions has Billy Donavan and Taylor Jenkins fighting it out with favor being on Jenkins’s side. Both coaches have seen great performances this season and with many more games to come, this prediction might swing in anyone’s favor. Moving on to an award category that is not as concise in its predictions we have the most important player, with Miles Bridges, Ja Morant, and Darius Garland on the prediction list it may be a toss-up. 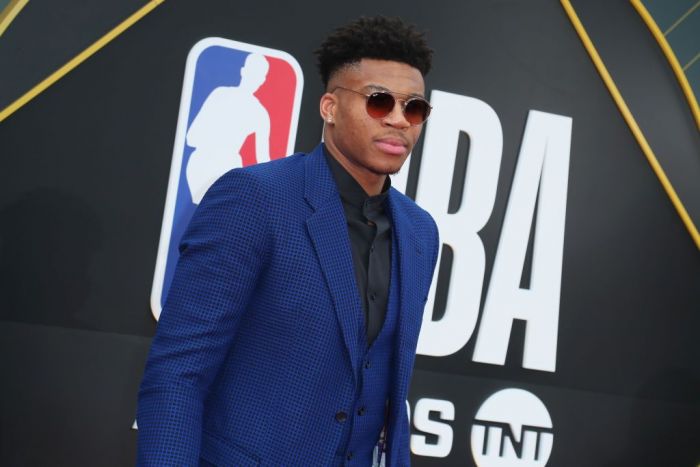 Now for the category that many people wait for with bated breath the most valuable player. We have three names in this category as well, Joel Embiid, Nikola Jokic, and Giannis Antetokounmpo. It seems like even the people making the predictions can not agree on who might be the one to snatch up this award.