The engine is arguably the most crucial component of the car and the most expensive piece of gear in NASCAR, as in any other form of motorsport series. For the duration of the season, teams contract engines from vendors for more than $2 million for each car. Success requires a good engine; thus, teams and manufacturers invest a lot of time and money in researching and developing the greatest engines. Toyota, Chevrolet, and Ford are the three major engine providers for NASCAR’s Cup Series, the organization’s top racing series. This implies that NASCAR engines are not all created equal. They must adhere to the same rules and are all similar. 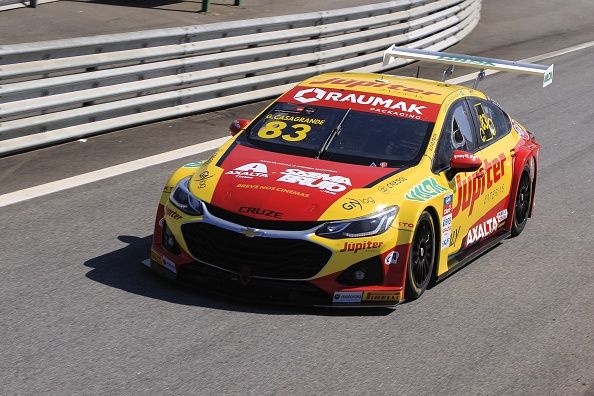 The three engine producers are also well-known names in the consumer car industry. Toyota, Chevrolet, and Ford use NASCAR as a venue to create and present improvements that might be incorporated into the regular vehicles their consumer’s purchase. Additionally, NASCAR is a means of marketing and brand expansion, particularly when there is some rivalry present. All three firms would have no motivation to participate in NASCAR if all engines were identical, and the sport would suffer financially. However, NASCAR does not want any manufacturer to have a disproportionate market share. Therefore, they must restrict significant engine variations that favor one brand and undermine the sport’s competitive spirit.

Generations of NASCAR vehicles exist. All automobiles must adhere to the same standards and laws, which, when modified, resulting in the birth of a new generation. NASCAR cars at the moment are Generation 7 vehicles, which made their début in 2022. Since Gen-7 vehicles are still being produced, the launch of Gen-8 is most likely still a few years away. It’s expected that future NASCAR engines will have more electrical components than the current model, which means there will be hybrid engines, even though the specifics of engine regulations haven’t changed much for the Gen-7 cars. The transition to hybrid engines has already begun in other motorsport divisions, with Formula 1 utilizing them since 2013 and Indycar preparing for a similar transition. The modification is also rational in terms of the environment.