Naomi Osaka Is Looking Ready For The Australian Open
By Claire Miles - December 31, 2021

Naomi Osaka has returned to the tennis courts of Australia. The 24-year old tennis great just arrived in Australia for the Australia Open and has already stirred up speculation after being seen training. Her training was seen after a video was shared by the Australian Open official Twitter account where she was seen practicing on the center court of Melbourne Park’s Rod Laver Arena.

While practicing with her hitting partner, Osaka took a point by playing aggressively and dashing a cross-court shot that just barely made it inside the singles sideline.

The Australia Open has been where Osaka has had some of her best matches, succeeding in taking home two of the past three women’s titles in the singles tournaments. Osaka is currently the incumbent champion and an easy favorite for the competition in 2022. Nevertheless, there are some concerns hovering over her appearance. 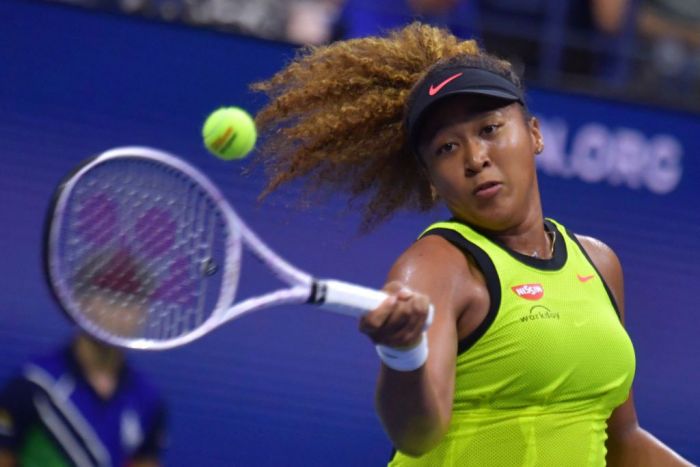 After the win at the 2021 Australia Open, Osaka did not have an easy year. Her match with Maria Sakkari saw her suffering a woeful defeat at the Miami Open, while in the Madrid Open and Italian Open she didn’t make it to the quarterfinals.

It was during the French Open that Osaka famously refused to speak to journalists and dropped out of the tournament citing mental health concerns. She continued to distance herself from the media and dropped out of tournaments until the Tokyo Olympics, where she represented Japan, skipping even Wimbledon in the interim.

Her time at the Tokyo Olympics started strong but saw her bowing out early from the competition as well. She lost to Marketa Vandrousova, failing to win a medal for the host country. The rest of the year saw Osaka failing to move past the Round of 16 in any tournament for the rest of the year.

Now it seems that she is back in good spirits, ready to win again in a tournament that has seen some of her best competitive moments.