Mercedes' Toto Wolff Says He Is Not Feeling The Pressure
By Claire Miles - October 21, 2021

Mercedes’ team principal Toto Wolff recently did an interview with Insider, stating that, despite being locked in one of the most ferocious contests in recent memory for the Formula One title, the team is not allowing the pressure to get to them.  Mercedes is on the way to claiming its 8th consecutive title and sits atop the constructors’ championship, however, the team is up against strong competition from the Red Bull drivers, particularly Max Verstappen.

Verstappen is currently ahead of Mercedes’ Lewis Hamilton by 6 points after the U.S Grand Prix this past weekend, but Wolff maintains that they are not feeling the heat. 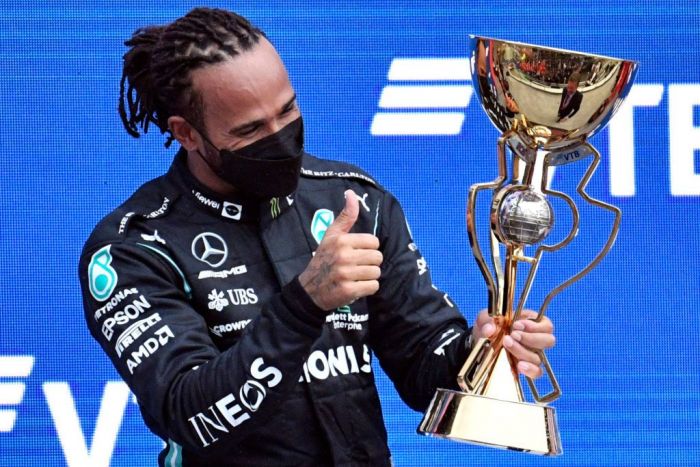 “I don’t feel the pressure at all,” Wolff told Insider, “It’s not eating me up. We’ve done it seven times in a row, there’s nothing more to prove.”

Red Bull team principal, Christian Horner, has tried to increase the temperature on the Mercedes team. Speaking to the press, Horner says that he thinks this is the first time this year that Wolff has had any real competition for a title.

Speaking to Channel 4 during the Russian Grand Prix, Horner said that is the first time that Wolff and the Mercedes team had to deal with a serious struggle for a win: “The competition is fierce, I think that’s the key thing about this championship. We are loving the competition and the more Toto gets wound up, the more fun it becomes.”

Wolff nevertheless maintained that he wasn’t concerned about the heat coming from Red Bull after dealing with the challenge of having Ferrari hot on their heels for years.

“I felt pressure in the years with Ferrari because it was a battle that was so hard to win against Ferrari,” Wolff said to Insider. “This year is a very different one. I don’t want to lose but it’s more healthy than it was before.”