According to former Liverpool defender and current sports commentator Jamie Carragher, Cristiano Ronaldo has made Manchester United a strictly worse side than it was before his entry to the team. In Carragher’s opinion, the superstar striker has only increased the problem Machester United has of being a team of strong individual players but with no real cohesion as a unified side. 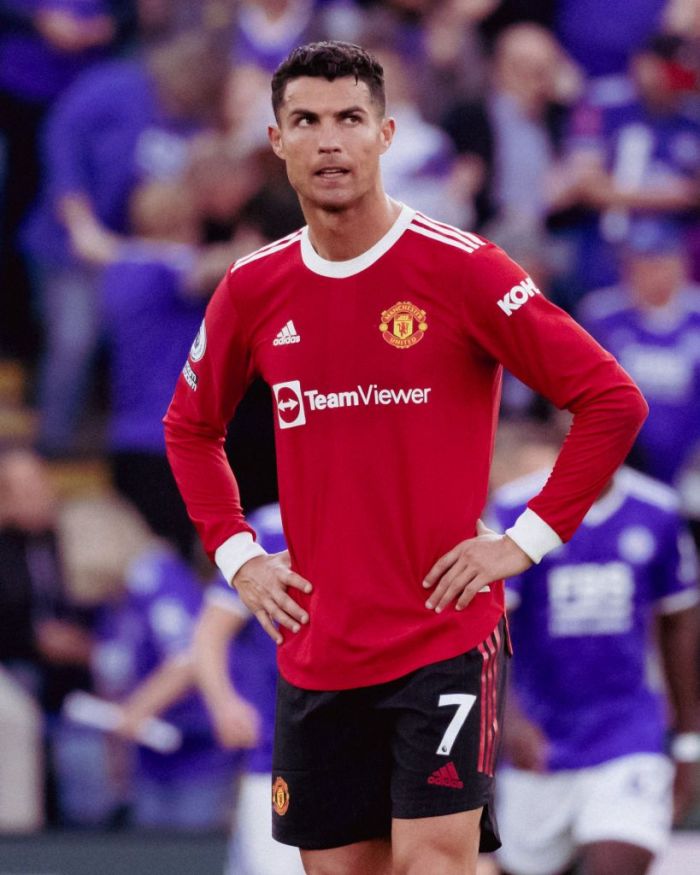 Ronaldo made his re-appearance in the Manchester United colors three matches into the Premier League season and at first had a stellar start, winning both of his first two matches playing for the team with three goals to his name.

Unfortunately for the Portuguese footballer and the Old Trafford home team, their luck ran out soon after. Ole Gunnar Solskjaer’s United team hasn’t won a single match in its last three. The club currently stands in 6th place in the league having already played 8 of its matches.

While speaking to the Daily Telegraph of the team, Carragher was quoted as saying “Manchester United remain a team of individuals rather than a team. Cristiano Ronaldo has added to that rather than fixed it… That’s why, despite a brilliant squad, they are not yet at the level of the other three. Dropping five points in their last two home games highlighted lingering inconsistency.”

After finishing in second place in the previous years league and with the return of Ronaldo, many expected the team to be the top contender for the crown. With the unimpressive performance of the team now on his plate, manager Solskjaer is starting to feel pressure. Still upcoming are some of the toughest matches for the team, including the likes of Manchester City, Tottenham, and Chelsea. The team’s next match sees them facing off against Liverpool which, even in a good season, is a tough fight for the Red Devils.