Lewis Hamilton recently revealed that his current silence on his future in Formula has been “all for show” according to an unnamed source who spoke to The Telegraph. Hamilton failed to score his eighth driver’s championship title during the nailbiting final race of the season in Abu Dhabi last year. The race was seen as contentious by many, with the loss following circumstances involving a safety car.

Hamilton was leading the race during the final lap with Max Verstappen, Red Bull’s lead driver, hot on his heels. Race director Michael Masi made the unusual decision to allow only 5 cars to overtake the safety car on the track, leading to a final-lap showdown between Hamilton and Verstappen.

Verstappen used the opportunity to overtake Hamilton and win the race as well as the championship crown.

Hamilton was heard complaining when the decision was called that the race should be considered “manipulated” to allow Verstappen to win.

Since his loss Hamilton has remained silent publicly, leading to suspicions that the legendary driver may retire.

However, according to The Telegraph’s source, Hamilton won’t be doing so. 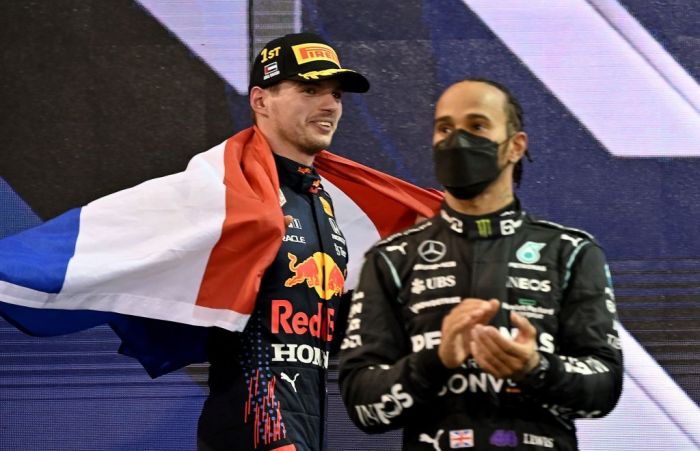