The New York Knicks have finally had a chance to experience the Kemba Walker that they had hoped for. Walker, a point guard at the age of 31, was the largest acquisition for the Knicks during the offseason. Walker is a four-time All-Star known to be able to carry an offense and has a reputation as a big point-scorer – something the team had been sorely missing.

However, Walker has proven to be inconsistent. His first 18 games saw the Knicks getting clobbered time and again with Walker at the front. This all culminated in Knicks head coach Tom Thibodeau benching the All-Star, a move that shocked fans but was hard to disagree with considering his record thus far playing for the team.

But Walker is back with a vengeance, in his last four games for the Knicks he has averaged 26 points, 8 rebounds, and 7 assists per game.  Moreover, his 44-point run in a recent match with the Washington Wizards and a triple-double up against the Atlanta Hawks prove he has come to play.

But perhaps most importantly of all, the Knicks are winning games with Walker on the court. Of the last four played, the Knicks have won by 12 points when Walker is on the court and has at least 100 possessions.

It’s not only fans recognizing the turnaround, Walker took home the Player of the Week title on Monday. 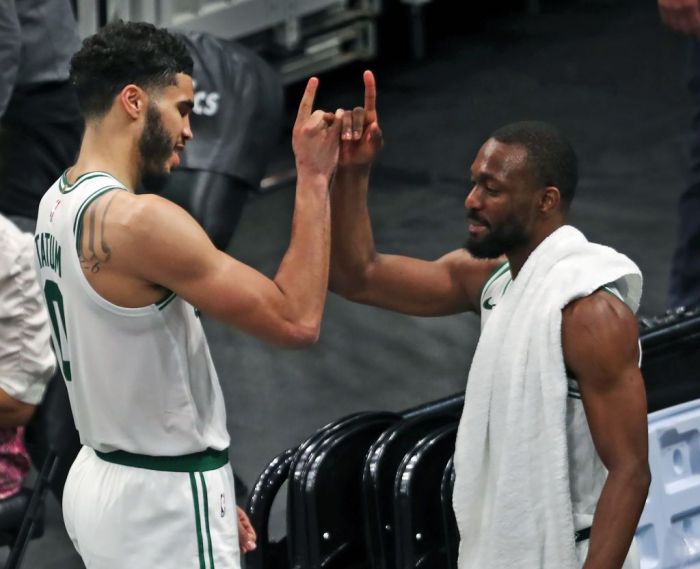 Part of Walker’s success seems to lie in aggressive off-the-dribble playstyle, coming in with speed and providing a much-needed kick to the Knicks offense.

“He’s being very aggressive, which is the way we want him to play. He’s not deferring at all,” Thibodeau told reporters, according to The Athletic’s Fred Katz.

The Knicks went 2 wins to 7 losses when Walker was off the court. Walker’s return has been remarkably impactful and has helped the team go 2-2 in these four games which only further supports the argument to keep Walker on the court.