Klay Thompson is scheduled to return to NBA courts after being in recovery since 13 June 2019.  The Golden State Warriors have tentatively marked the 9th of January as the return for Thompson. Thompson has now missed two consecutive seasons playing for the Warriors after tearing his ACL in Game 6 of the 2019 Finals. During his rehabilitation for the injury, he also tore his Achilles heel, further prolonging his recovery time.

Thompson’s return became official after he announced it via his official Instagram account, saying that he will be returning to the court on Sunday.

The news has been received excitedly by fans and analysts alike. Thompson is seen as one of the league’s best shooters, a great sportsman, and an incredibly likable figure in the sport.

But more importantly, it could mean that the Warriors’ season is due for revitalization and change of course.

However, the good news needs to be taken with a grain of salt. Achilles tendon injuries are infamously difficult to recover from. Few athletes ever make it make onto the court the injury, the noticeable exception being Kevin Durant. 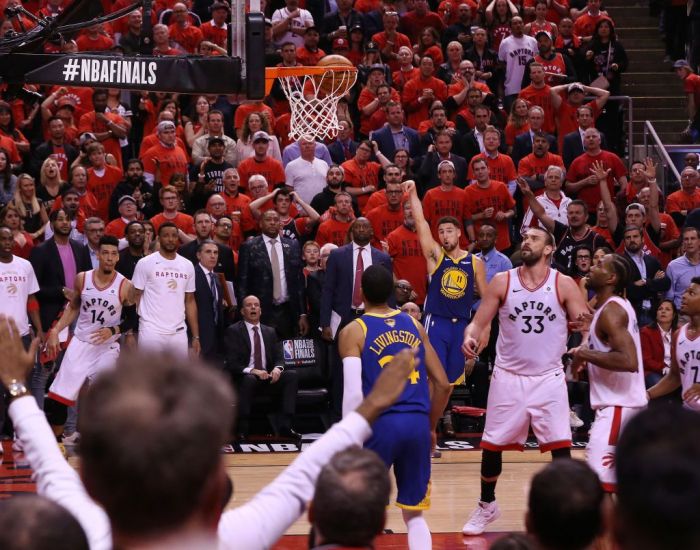 What all this translates to is that even if Thompson is able to get back on the court successfully, it’ll be a while before he’s ready to be playing at the level he was before – particularly when you take into account the three years he’s been off the courts.

Regardless, there couldn’t be a better moment to have Thompson return. Sitting at second place in the West and with the league’s second-best point differential, they seem to be getting along fine without Thompson.

That being said, Stephen Curry has called this season the worst shooting slump of his career and another star shooter could be exactly what the team needs to make their moderately successful season into a winner.