The Grammy-winning rapper Kanye West has once again expanded his brand to include a school. Donda Academy is a prep school that has a focus on helping talented young students achieve an education that may outlast the changes that will occur in the future. The Academy seems to be the new place for future stars of the sports world to find their place and lay the foundation of their careers.

Many were not surprised by the announcement of this Academy by West as he has always shown an appreciation for sports. The Academy, while only being in the beginning stages of its development, has cultivated lots of media attention and buzz in the world of basketball. Some of the top names in high school basketball as well as Jahki Howard who happens to be a top-five prospect for 2024 have all moved over to Donda Academy.

Various sources have noted that the Academy’s recruiting strategy is not what one would expect from such an institution. It is known that the founder of the Academy Kanye West himself is the one who handles the recruitment. Teenage players have spoken about how West was the one who personally reached out to them. With this team of all-stars, it’s easy to see the vision behind the type of Academy West is aiming to create. 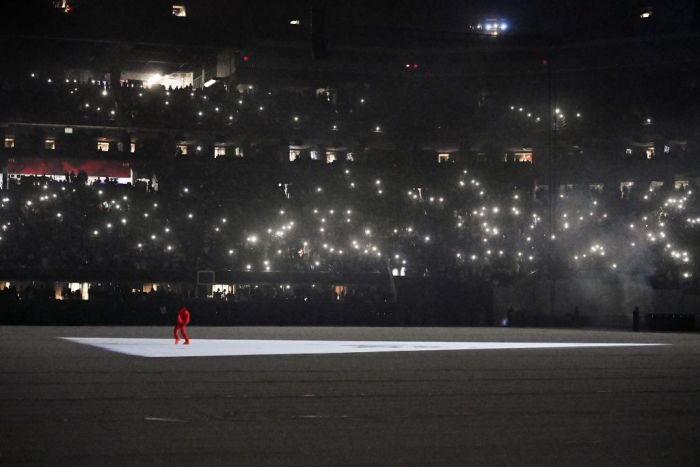 The team did suffer a loss during their debut of 86-92, however with a score that close against a team that has been playing together for much longer the potential of the Donda doves is undeniable. The school, while not having much on the website, does have “What Donda Academy pathway is your child interested in” on the application and that may indicate that the school may be expanding their programs offered to more than just basketball soon