24-year-old YouTuber and boxer Jake Paul now claims that he has tested himself more than Muhammad Ali, Mike Tyson, and Floyd Mayweather had by the time they were his age in their boxing careers. The comment was made at a press event held by Paul at Amalie Arena in Tampa in preparation for his upcoming cruiserweight boxing match with Tommy Fury at the same arena.

Paul is currently unbeaten in his competing as a boxer and looks to continue his record up against Fury. Paul has so far fought and beaten online personality AnEsonGib, basketball player Nate Robinson and former MMA champion Ben Askren. He also came out victorious due to outscoring his most recent opponent, former UFC champion Tyron Woodley. 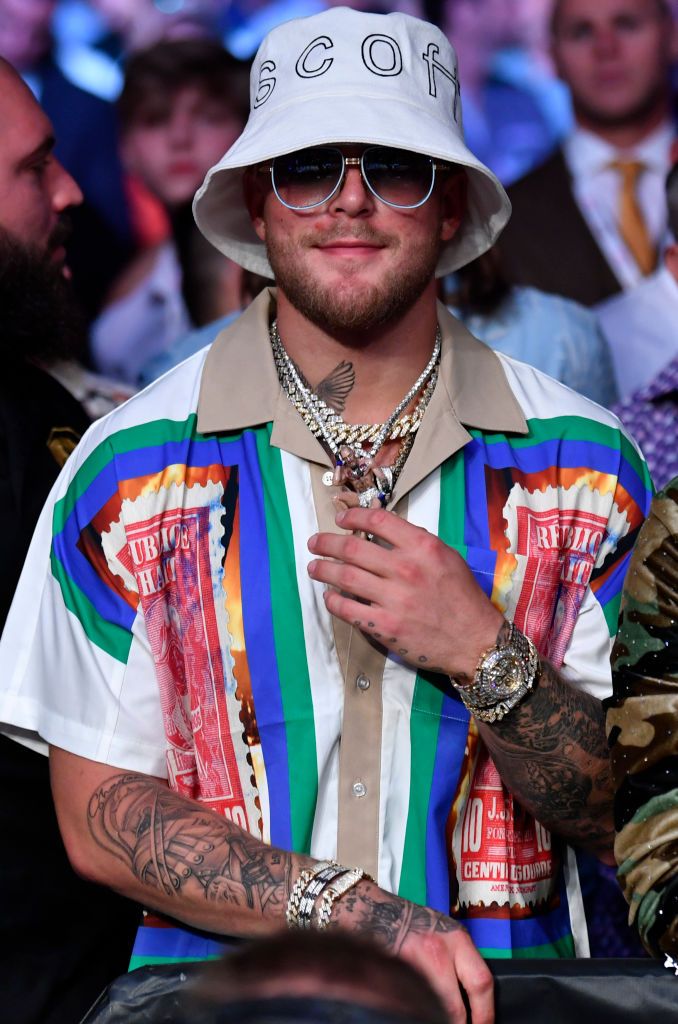