Jake Paul seems to have the world of combat sports in the palm of his hand at the beginning of 2022. Paul seems to have his pick of opponents and is already one of the most-watched fighters in all of boxing. Thanks to his antics, both online and in the ring, Paul has quickly become a household name in the sport.

Paul started off as a relative unknown in the world of combat sports, though having a huge fanbase in the world of YouTube content. But after a great 2021, the undefeated boxer has become one of the fighters people are most excited to see in the ring.

While his fame might be a force to be reckoned with, he still has yet to fully prove himself as a fighter he can take on a fighter who is at the top of their game – or even near it. Many in the boxing world still don’t believe the hype, in no small part due to the opponents he has had so far, none of which were professional boxers. 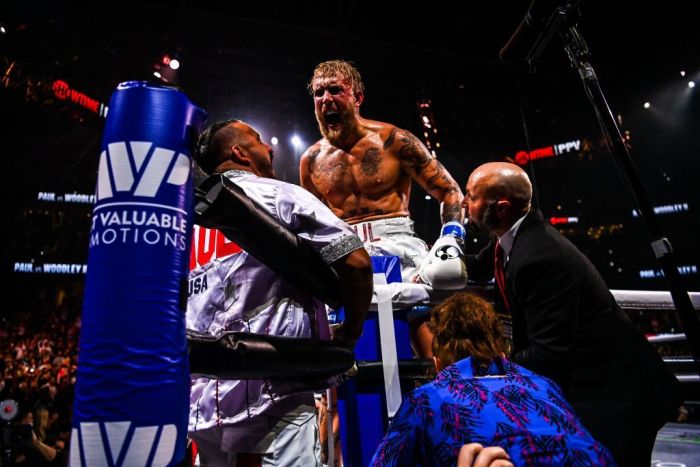 “If you want to come into MMA, we would gladly do it,” Coker added later, addressing Paul.