Sunday saw Isaiah Stewart lose his composure in an altercation with Lebron James. The usually respectful and hard-working Stewart had an outburst after getting into a scrap with James in a box-out. During the entanglement, James accidentally hit Stewart with a stray elbow causing Stewart to start bleeding. Following this, Stewart began attempting to confront and chase the star athlete.

After being led off the court, Stewart tried to make a charge at James through security and other players but was restrained before any further damage was done.

This is 20-year-old Stewart’s second year on the professional court and he has quickly become a fan-favorite in the Piston’s hometown of Detroit. Despite this, the player is still a relative unknown among the wider fanbase and in danger of allowing this to become his defining moment. 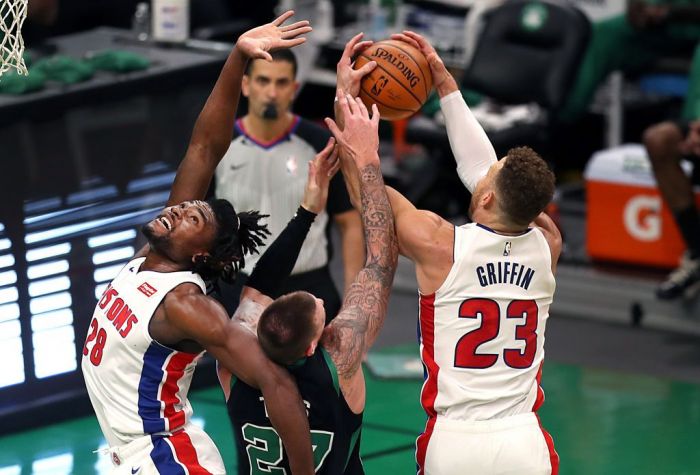 “It’s no reflection on who Isaiah Stewart is whatsoever.”

The coach went on to say that Stewart is usually exceedingly polite and respectful, often answering reporter questions with an accompanying “sir” or “ma’am”. He continued, saying that Stewart “isn’t the maniac you saw running around on television,” and that “he’s actually everything you want in a basketball player and, from all accounts, in a man.”

Stewart is still young and is likely to outlive the incident. He will most likely receive a suspension, but will not be long off the court.