Is Floyd Mayweather The Greatest?
By Alexandra Wade - March 14, 2022

Whether you are a boxing fanatic or simply keep up with social media, you must have heard of Floyd Mayweather. You may also know him by his other name, Floyd Money Mayweather. Now he isn’t just a boxer who talks a lot and shows off his wealth on social media. He is actually a really good boxer. So much so that he is often referred to as one of the greatest boxers in the boxing industry. But is he really the greatest?

Floyd Mayweather was born and raised in Grand Rapids, Michigan. Much like many boxers, he was born into a family of boxers. He started his boxing career at the tender age of seven. It is said that his grandmother was actually the one who first saw his boxing potential. With hard work and dedication, he went on to win his first national Golden Gloves boxing championship in 1993. But that’s only the beginning. He then went on to win two more Golden Glove championships in 1994 and in 1996.

As an amateur boxer, Floyd proved that he belonged in the ring by compiling an 84-8 record. This then allowed him to move to the Olympics which were held in Atlanta in 1996. During his time at the Olympics, Floyd won himself and his country a bronze medal. After showcasing his skills on a worldwide stage he then went pro. Now it is easy to see why he went pro right after the Olympics. Everyone took Floyd much more seriously as a boxer. 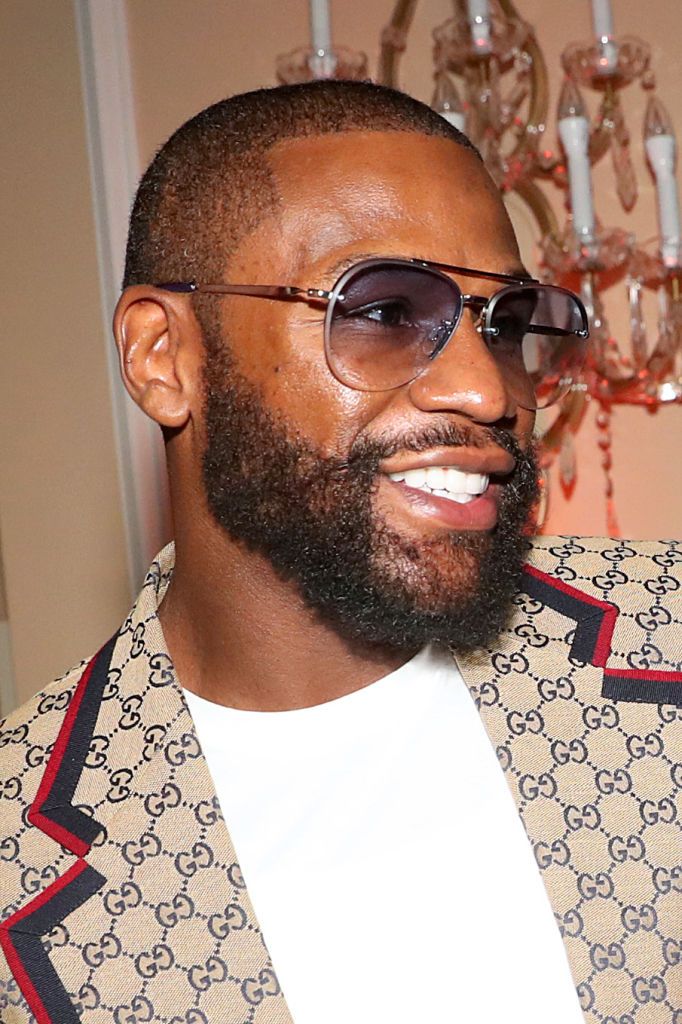 As a professional boxer, Floyd never missed an opportunity to show off his footwork and skills. While being a pro he managed to set an amazing record of 50 wins and no loses. Now that’s amazing, right? During his show-stopping 21 years of professional boxing Floyd was one of five boxers to achieve world titles in five different weight divisions. With that said, Floyd hung up his gloves in 2017.