Is Bryan Barberena Set To Retire From The UFC?
By Andrew Parker - March 28, 2022

Bryan Barberena is an American mixed martial arts fighter in the welterweight division. Barberena is also known as Bam Bam started his professional career in MMA in 2009. He started his UFC career in 2014 winning his first fight which was against Joe Ellenberger by TKO. Barberena is recognized as a great fighter by many with a very impressive career. Many people are wondering about whether or not Barberena will be retiring after his UFC contract ends.

Barberena fought the last fight of his contract on Saturday night 26 of march and now all the attention has shifted to the status of his employment by the UFC. Barberena has made it very clear that he is not interested in starting over anywhere else, he would like to remain as a fighter in the UFC. There is major uncertainty surrounding whether the UFC will be resigning him as they have yet to comment on the situation.

Barberena has stated that he would retire from fighting completely if he is not given a new contract as that would be the best decision for him. Barberena feels content with where he is right now and says that there are many more matchups that fans are looking forward to. These fan anticipated matches are something that gets him and his fellow athletes excited and moving from the UFC would make that impossible. 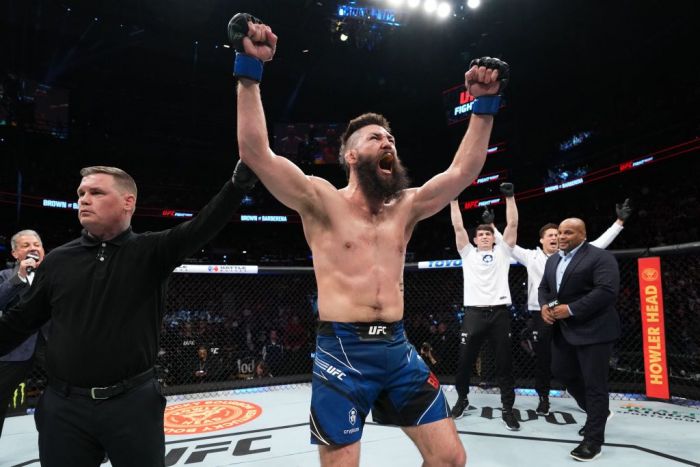 Many fans of Baberena would be very disappointed to see him hang up his gloves as he is still in his prime and has many more great fights ahead of him. With all the cards in the hands of the UFC, many are waiting with bated breath for the outcome of their decision. It would be a shame to see such a great fighter no longer able to compete but Baberena said that he would be satisfied with retirement if it comes to that.