Basketball has a lengthy history of being a well-liked sport everywhere, from parks to stadiums. What was once used to keep a P.E. class entertained is now a popular sport with millions of spectators. Icons like Michael Jordan and Wilt Chamberlain made the sport what it is today over time. Let’s travel back to basketball history. James Naismith was a Springfield, Massachusetts, YMCA physical education teacher seeking a new game to keep his class entertained. The class was unable to exercise outside because of the weather. Naismith had to act swiftly because he was at a crossroads to develop a game that would interest his restless and “disorderly” young men. 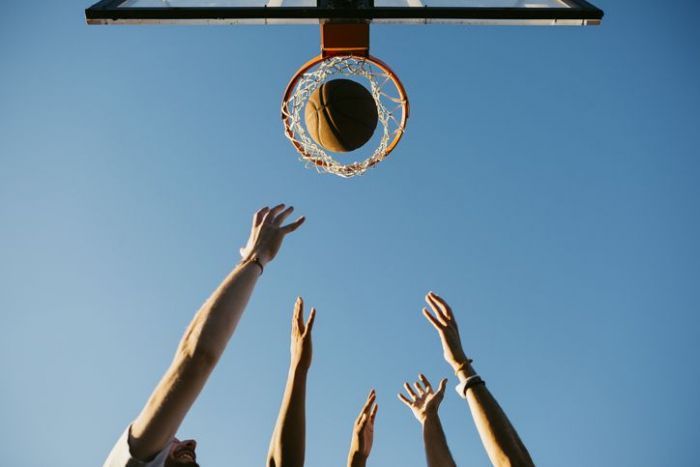 The University of Iowa and the recently founded University of Chicago met in the inaugural collegiate game, which took place in January 1896. With a 15-12 victory over Iowa, the University of Chicago won this match. Basketball was initially included in the Olympic program in 1936 in Berlin, after years of being played competitively and at the collegiate level. On a clay and sand-filled tennis court that had been turned into an Olympic competition, the United States and Canada squared off. James Naismith helped give the medals to both teams on the day the United States claimed the first Olympic medal while he was on hand.

Basketball underwent one of the significant transformations since the sport’s inception on Feb. 7, 1945, when Columbia and Fordham played in a game that seemed unremarkable during the regular season. This game served as a test for the alteration, which would permanently alter basketball. Howard Hobson, a well-known high school basketball coach, suggested rewarding players for their shot’s distance. The three-point line originated from this concept, and the new idea was made official during the 1979–80 NBA season. However, it may be claimed that one of the most significant developments in basketball’s history was the development of the three-point line.